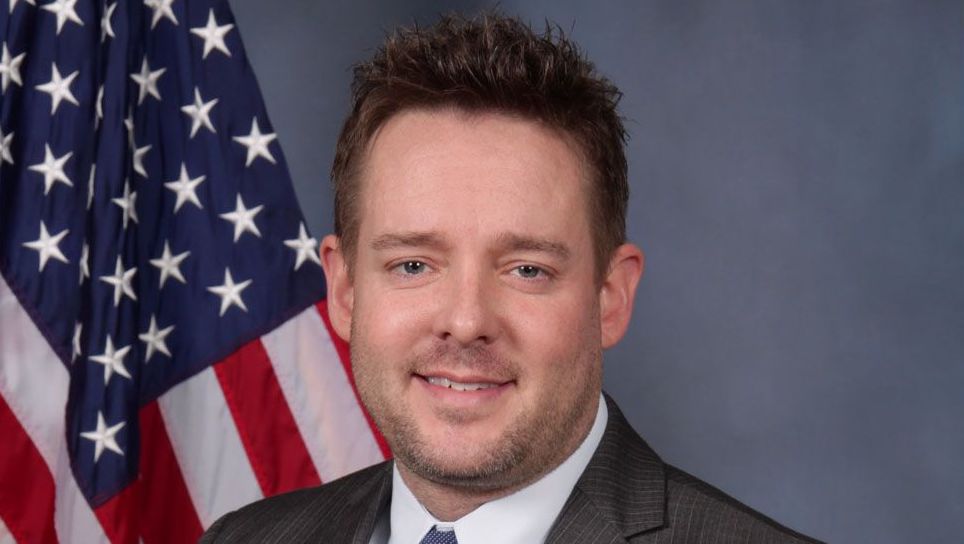 After being dropped by a distributor amid widespread backlash earlier this year, former LMPD sergeant Jonathan Mattingly’s book about the police killing of Breonna Taylor has found a new home: A new publishing arm of The Daily Wire, the conservative media company co-founded by Ben Shapiro.

This week the Associated Press reported that DW Books, a publishing imprint of The Daily Wire that is set to launch next spring, is planning to publish books by Mattingly and other conservative authors.

Mattingly was shot in the leg and fired six shots during the March 13, 2020 raid that killed Breonna Taylor. He retired from LMPD in June of this year.

In April, Tennessee-based Post Hill Press said it would be publishing Mattingly’s memoir “The Fight for Truth: The Inside Story Behind the Breonna Taylor Tragedy” in the fall. But those plans changed after publishing giant Simon & Schuster — which distributes titles published by Post Hill Press — faced backlash and said it would not distribute the book. In August, Mattingly said he had parted ways with Post Hill Press, which is also the publisher of titles such as “Laptop From Hell: Hunter Biden, Big Tech, and the Dirty Secrets the President Tried to Hide,” “Faucian Bargain: The Most Powerful and Dangerous Bureaucrat in American History” and “Trump 45: America’s Greatest President.”

“Simon & Schuster was too afraid to tell his story, but we’re not,” DW Books Vice President of Publishing Alyssa Cordova told the AP.

On Thursday, Mattingly shared the news that he was getting picked up by DW Books by tweeting: “Here. We. Go. Haters gonna hate.”

According to the AP, DW Books said Mattingly’s book would be published under a new title.

In the months since his retirement, Mattingly has been active on Twitter, where his posts show him cozying up to prominent right-wing commentators, mocking liberals and sharing anti-mask and anti-vaccine sentiments. Following U.S. Congressman John Yarmuth’s announcement this week that he would not be running for reelection next year, several of Mattingly’s tweets flirted with the idea of running for Yarmuth’s seat.

@RepThomasMassie you need to reach out to me ASAP please. Thanks. I need some guidance.

Me and Fischer head to head for the United States House of Representatives. Let’s [email protected]@louisvillemayor I’m ready. You have all the deep pockets and I have the truth. Let’s see if District 3 still cares about the truth.

CORRECTION: An earlier version of this story gave the wrong date for when Jonathan Mattingly retired from LMPD. He took his leave in June.