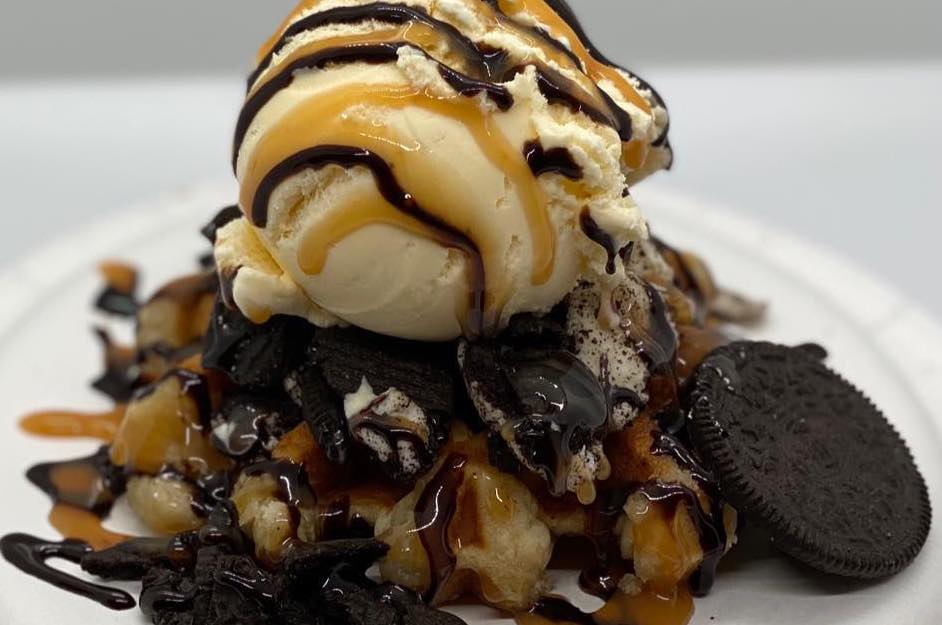 The Funky Waffle Co. opened up last summer, delighting fans on social media and in person with a stocked waffle bar, offering an assortment of toppings for its fried creations.

The Funky Waffle had just reopened after closing in late August “due to staffing issues,” according to a Facebook post. But, the deal to operate under new management fell through, according to a Wednesday social media update signed by restaurant founder Andre Brown.

Brown said that he hopes to reopen the restaurant in some other form in the spring, possibly as a food truck.

“I’m really sorry for all the back and forth. And frankly I’m quite embarrassed,” he wrote, adding later, “It’s going to be a Bourbon Caramel night, without the Caramel.”