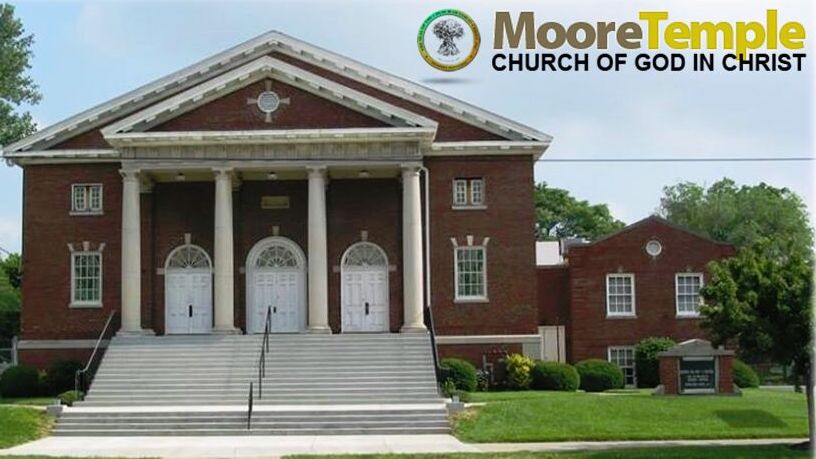 Via Facebook/MooreTemple Church of God in Christ

A Safe Haven healing space is being set up at MooreTemple Church of God in Christ tonight for community members impacted by the tragic loss of Tyree Smith, a 16-year-old Eastern High School student who was shot and killed in a drive-by while waiting for the bus on Wednesday morning.

There will be licensed therapists, faith leaders, refreshments and healing support and resources at the church in Russell, the neighborhood where the shooting occurred.

The community has come together in the wake of the shooting. Yesterday, a vigil was held at the bus stop, located at the intersection of Chestnut and Dr. W.J. Hodge streets. And activist Kamal Wells sent out a call for 50 men to patrol 25 Louisville bus stops.

Currently, police have announced no suspects in the shooting. But, they found a stolen vehicle wanted in connection with the shooting early this morning. It had been set on fire near a St. Matthews apartment complex, according to St. Matthews police.

The Safe Haven in Russell is a partnership between the church, the Russell: A Place of Promise community group and the city’s Office for Safe and Healthy Neighborhoods.

A Safe Haven, according to a flyer on social media is “a faith led initiative designed to support community members who are struggling with secondary trauma, fear, or frustration as a result of exposure to violence.”

OSHN is the city’s non-law enforcement violence prevention and intervention office. So far, it has responded to yesterday’s tragic shooting by dispatching outreach workers to Eastern High school and the hospital. OSHN was also at last night’s vigil providing violence prevention resources. OSHN’s director Monique Williams said her office plans to work with the Louisville Metro Police Department on a “focused deterrence response” to the shooting.