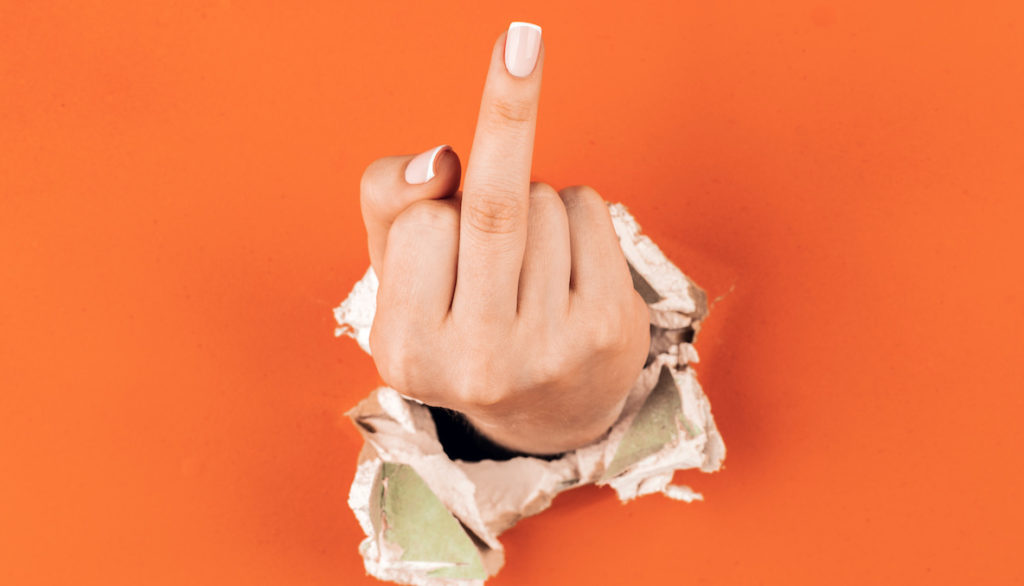 Earlier this week, Chris Kolb, the vice chairman of the Jefferson County’s school board, responded “Fuck you” to a Tweet from state Sen. Whitney Westerfield, which was critical of Governor Beshear’s recent mask mandate for schools.

On Thursday, Kolb resigned as vice chairman, according to the Courier Journal. He’ll step down at the board’s next meeting on Tuesday.

He will remain the elected school board representative for District 2, and he’s up for reelection in 2024.

Kolb’s social media comments prompted JCPS board chair Diane Porter to release a statement on Wednesday, saying she was “disappointed and deeply concerned” in what he said.

“To clarify, as a school board member the only people I work for are the voters of district two. I don’t work for JCPS. I don’t work for the board chair. D2 voters can re-hire or fire me every four years. Democracy and free speech still mean at least a little in the U.S.”

Here’s the play-by-play of how the initial Twitter interaction went down:

On Tuesday afternoon, to criticize the governor’s mask mandate in schools, Westerfield tweeted: “Did anyone even speak at all to the psychological and educational harm to students wearing masks all day? I sure didn’t catch it if they did. So frustrating.”

Kolb replied with a subtle “Fuck you.”

But before we got too far off to the sixth grade playground insult races, Westerfield blocked Kolb.

Kolb then implied that Westerfield was a “snowflake.”

I thought conservatives didn’t like people to be snowflakes… pic.twitter.com/lXudzUArSw

Well, Kolb, you got to live out the politician’s equivalent of telling your asshole boss to suck it. It didn’t end well*, but we salute you.

*After this story was posted, Kolb replied to LEO on Twitter, “It ended fine.”

“Resigned of my own free will,” he added. “Glad to not have that duty anymore.”

It ended fine, @leoweekly. Resigned of my own free will. Glad to not have that duty anymore.