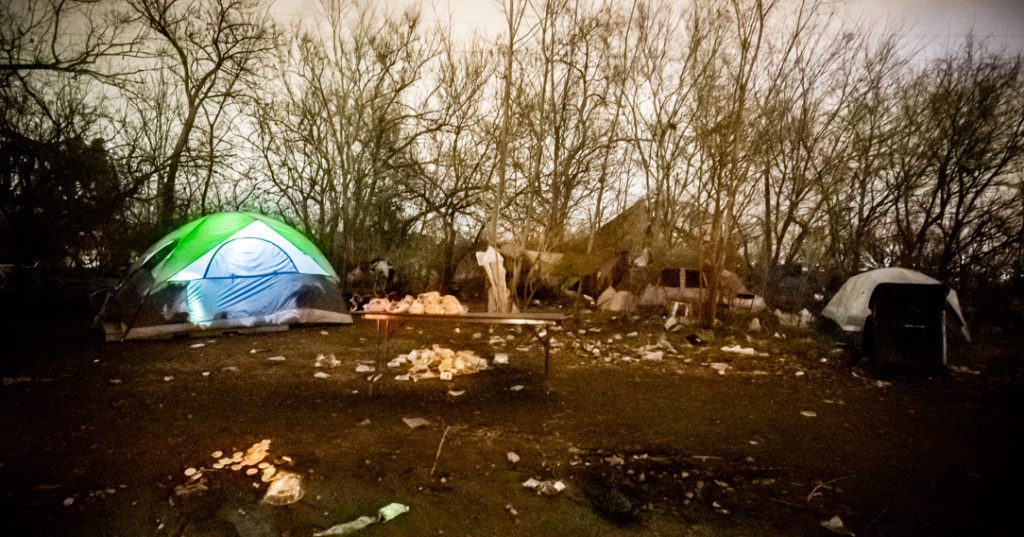 Louisvillians identified affordable housing as a top priority for the remaining $340 million in American Rescue Plan funds, according to results from a Louisville Metro Council survey.

The council received 1,846 public comments on its survey, with 1,009 respondents selecting affordable/government supported housing as one of their top three priorities for the American Rescue Plan funds.

Survey respondents were given a pre-selected batch of nine issues to choose from.

Within housing access, respondents were asked in two different questions to select their top three priorities. Supportive housing for homeless people (1,297), public health (1,240) and financial help for tenants/landlords to cover rent (1,170) received the most votes.

A representative for Mayor Greg Fischer’s administration, Margaret Handmaker, said at Thursday’s Metro Council Budget Committee hearing that the administration had conducted its own survey, and that out of the top five priorities that emerged, four overlapped with the Metro Council survey: public health, infrastructure, housing and public safety.

The administration also recorded “premium pay” for Metro government workers as a top priority, which the council did not.

LEO has filed an open records request for the Fischer administration’s survey results.

“This crisis is not going away,” he said. “And to my understanding, the state and the feds are not helping us. So the funding that we have right now needs to take priority for that exactly.”

Louisville is set to receive state funding for at least one top issue identified in the survey: childcare, according to Handmaker.

Some council members advocated for spending money on city projects that weren’t in the top three.

Council member Robin Engel, R-22, said that the city has to address affordable housing, but he also suggested that the city spend ARP funds on a new training facility for Louisville Metro Police Department within Jefferson County instead of in Richmond, Kentucky.

The survey also asked respondents for additional priories that were not included on the survey. Budget Committee Chair Bill Hollander said respondents brought up premium pay and aid for mental health.

You can find the survey results here.