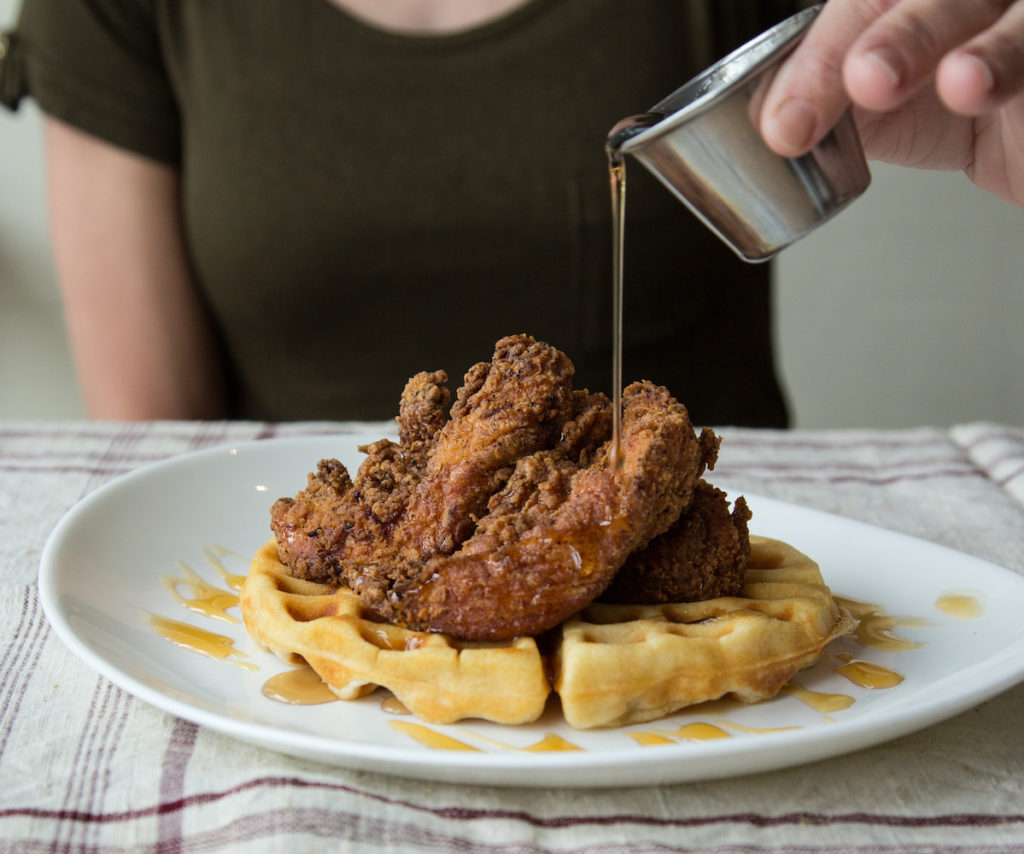 Big Bad Breakfast, a small breakfast restaurant chain with eight locations across the Southeast, is coming to Louisville, taking over the building that once housed the storied — and eventually infamous — Lynn’s Paradise Café.

“I could not be more excited to be opening in Louisville,” Currence said in a press release. “I have developed so many wonderful friendships here during my career, so to have the excuse to be in Kentucky more frequently, could not be more satisfying.”

“I sincerely hope we can bring back some of the spirit and quirkiness that once was the building we will occupy,” Currence continued. “Our intention is to pay a bit of an homage to the life it brought to the neighborhood and recreate a vibrant center of community and gathering that once lived within those walls.”

At other locations, Big Bad Breakfast features large skillets, biscuits, pancakes, waffles, egg dishes, morning cocktails and about anything else you’d want for breakfast. On the lunch side, they generally offer sandwiches, salads and wraps.

The forthcoming Louisville location plans to be open for breakfast and lunch everyday, 7:30 a.m.-2:30 p.m. For more information, visit BigBadBreakfast.com.

Martin’s BBQ Joint originally took over the Lynn’s Paradise Café space in 2017. But, it closed in January of this year, citing pandemic troubles.