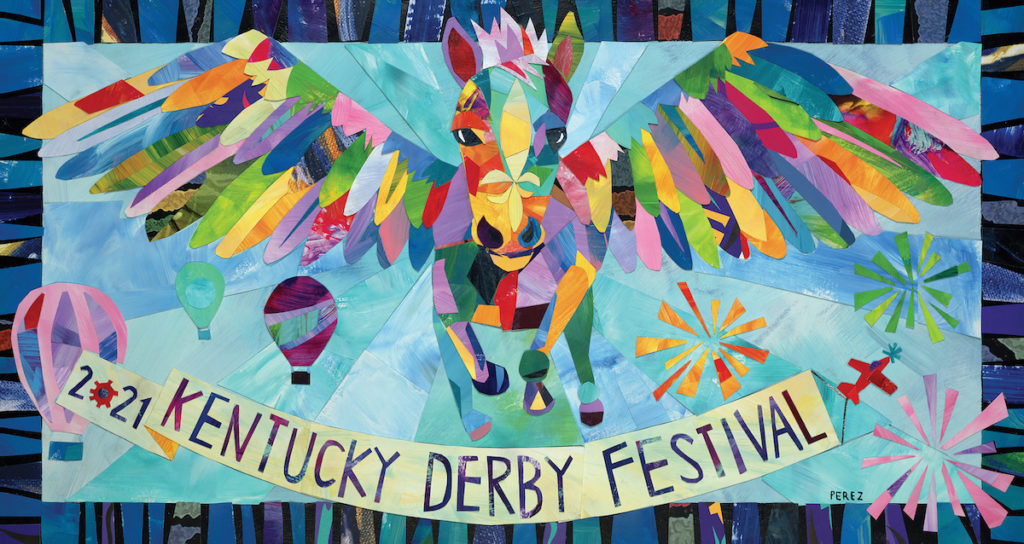 The Kentucky Derby Festival wants Black and other minority communities to get more involved with its annual events — as spectators, vendors and active participants. So, it’s launched a survey with the help of UofL.

The five-question survey asks, among other things, how often participants attend KDF events and whether there are any improvements the organization can make to reach participants’ communities.

In May, KDF launched a Derby Equity & Community Initiative to create more equitable programming for the festival. The goal is to direct “economic impact and ensuring a sense of belonging to Louisville communities that have encountered a lack of access to those opportunities and the spirit of Derby season,” according to KDF’s website.

Through a listening tour, KDF has found that there is a “painful Derby divide” between West Louisville and the rest of the city.

“This is both the result of geographical distance from most widely-recognized Derby festivities and from the loss of specific Derby traditions that have been systematically prevented,” KDF’s website reads. “The absence of these traditions resulted in the loss of economic opportunities for West Louisville and dissolved a sense of unity and celebration related to Derby season.”

Members of Louisville’s Black community have said that they and their neighbors do not benefit financially from the money that flows into Louisville during the Derby.

Lamont Collins, the founder and CEO of Louisville’s Roots 101 African American Museum told LEO last year, “Over the years, since 1967, the Black community has always tried to find ways to make money from the Derby economically like the white communities did. And, we had a few major galas on Derby Day. But those wasn’t for those that were underprivileged. That was for the Blacks that were privileged and the Blacks that were part of corporate America.”

An advisory committee featuring members from KDF, Churchill Downs and Humana, Inc. will help select which events will be folded into the official festival.

Over the course of five years, KDF plans to create economic opportunities for under represented groups, including women, people of color, veterans, people with disabilities and the LGBTQ+ community through vendor contracts.