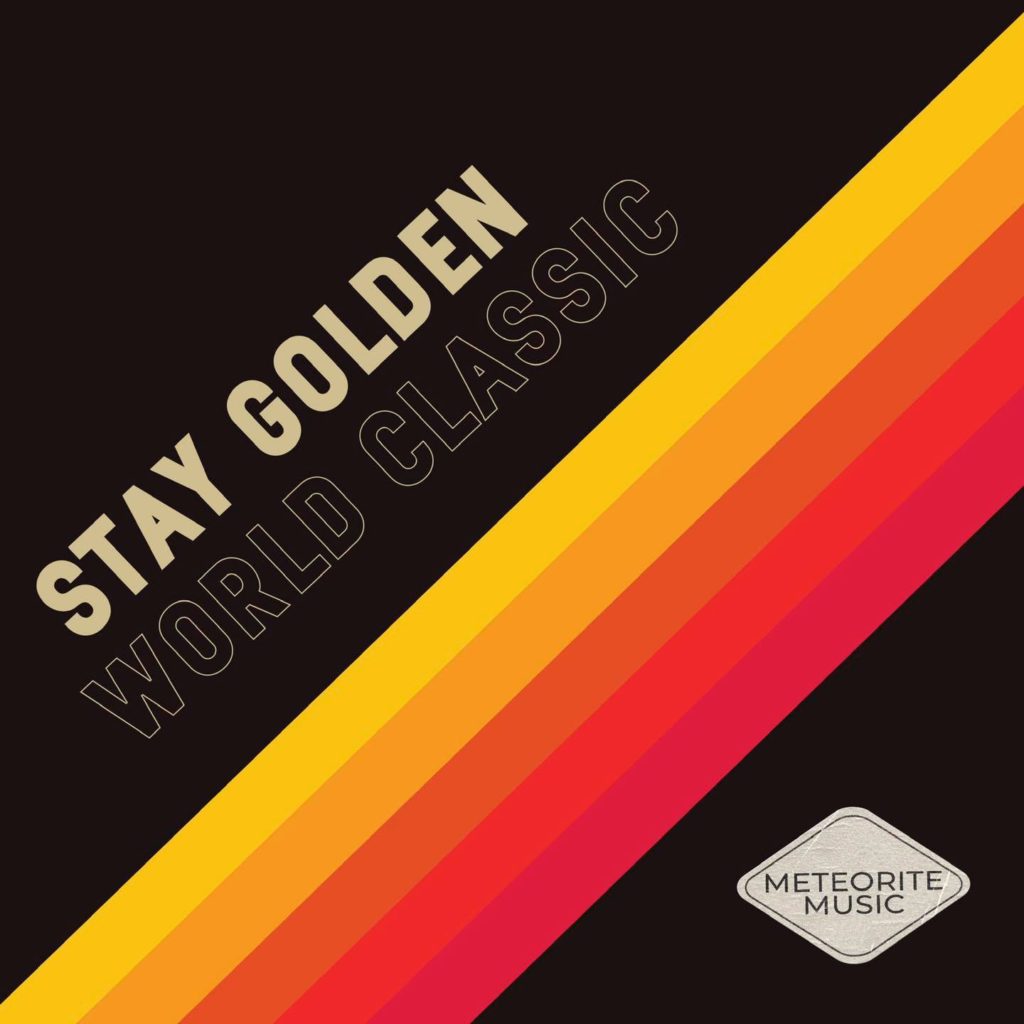 For decades, Dustin Tucker (Tuck to his friends) has served as one of the driving forces for rap-rockers the Villebillies. After years of grinding with the Villebillies, Tuck had lost steam, both through failed expectations that came with signing to two different major labels over the course of the band’s run and the confines that come with writing for any band over time. With his solo project Stay Golden, Tuck has renegotiated his relationship with music, setting aside any objectives outside of making lo-fi instrumental hip-hop on his own terms. Recently, he released his debut full-length, World Classic, available on most major streaming platforms. We caught up with Tuck to ask about his downtime, his motivations and his interests post-Villebillies.

LEO: What were and are your expectations for music?

Now being able to reapproach music, a little bit older and without any expectations, I’m telling you that the thing that makes me the happiest right now is I can see the back end stats of Spotify and Apple Music, and I love it so much that people are listening to my beats. That’s all I want. I want nothing from it, I don’t want a dollar from it, I don’t want an ounce of notoriety from it.

There is freedom in having no expectations whatsoever.

I don’t care if it ever creates a dime or if it ever makes a big Spotify playlist. I just want ears on it. Now that I’m done with it, I just got so locked in on making this album. And I got it finished, I got it mastered, it’s out into the world. I haven’t turned my equipment on in three weeks.

I understand that after the Villebillies you took some time to yourself. How did you feel about quitting music cold turkey?

Work, raised my kids — just got in touch with nature, bought a house. The headache was gone. It was so refreshing just to put something out with no expectations. I love it. And, I love getting in touch with all the new sounds.

What’s the mission, so to speak, of Stay Golden?

I’m just enjoying that people are listening to it [World Classic], people are sending me messages. I’m sure that that will fade, but for now, it’s bringing me so much joy. I love that so much. That’s what I’m in it for now. I need to make some people feel some shit.  I’m so comfortable right now making my music, you know, making my little nostalgic beats that they take you somewhere.

The way I’ve always worked nine times out of 10, I’m making a drum pattern, I’m programming drums. I like to use Ableton Live. I really like to program drums. I go through my soundbank from over the years, where I’ve been collecting 20 years of sound, and see if something hits me. A lot of times it starts in Ableton, looking for a certain kick… looking for a certain tempo.

Your drum sounds are fucking awesome. They all sound like there is a vinyl crackle behind everything.

That’s totally intentional. To me, everything starts with the drums and the way they make me feel. Then comes bass comes next or some kind of synth sound. I would say very rarely do I like to play the keyboard and come up with a riff first.

Does the full length have a theme? Given the samples and song titles, it seems particularly ‘80s influenced.

The theme was the ‘80s. Obviously, the artwork, which my wife designed, she’s a graphic designer. Man, it is so perfect, it is so low-key suggestive of what the music is. But yeah, I would say the overall theme is the ‘80s, but there is a lot of ‘90s in there as well. That time is a time capsule for me. But done in a 2021 production type of way.

I’m obsessed with ‘80s pop music. I love Madonna, Cyndi Lauper. I love the Goonies. I love ‘80s movies. I love “Stranger Things.” I love the sounds that are in that. I’m obsessed with the sounds that were used to create ‘80s music. I wouldn’t say there is one major influence, but the ‘80s and early-’90s in a nutshell musically, like Dr. Dre. He has a song called “Little Ghetto Boy.” There is a flute solo on there that is like three minutes long. That small nuanced shit like that has influenced me so much. •