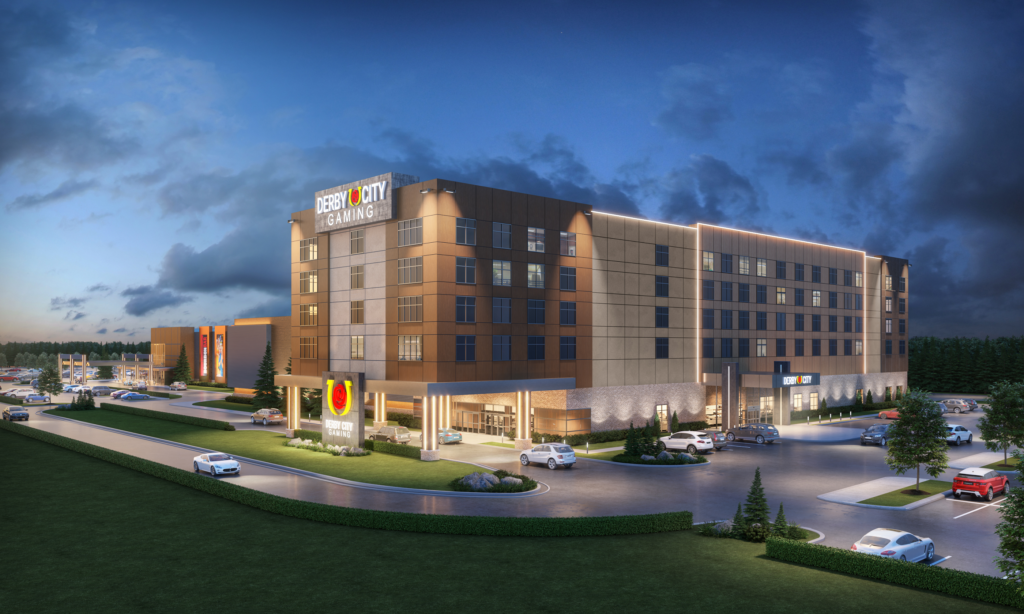 The company is investing $76 million into its Derby City Gaming facility, as well several upgrades to the racetrack itself.

Derby City Gaming, located at 4520 Poplar Level Road, is planning a 135,000-square-foot expansion that includes a hotel, additional space for gaming, a restaurant and an entertainment stage.

Derby City Gaming, which opened in 2018, features “historical horse racing” machines, which directly resemble slot machines. Because the machines include numbers from historical horse races, the company has argued that they fall under parimutuel wagering, the type of gambling that is legal in Kentucky while casino gaming is not. In fall of 2020, the Kentucky Supreme Court ruled that historical horse racing gaming does not fall under parimutuel wagering, but, in the last legislative session, Senate Bill 120, which has been since signed by the governor, moved to put the machines in clear legal status.

In terms of the Churchill Downs track itself, three improvements are planned.

A project called The Homestretch Club will create upgrades to grandstands in the area approaching the finish line. The Turn 1 Experience will create new, permanent stadium seating around the first bend. The Paddock area will also be redesigned.