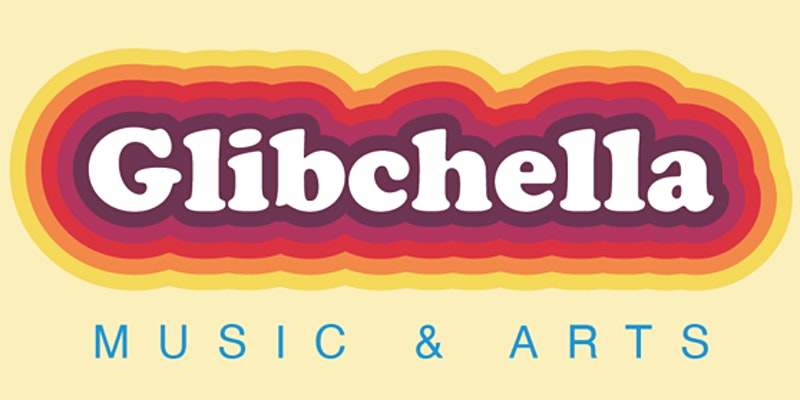 Late for Dinner with Zu Zu Ya Ya, Tangerine Nova, and The Frogmen
Art Sanctuary
$5 suggested donation  |  8 p.m.
Art Sanctuary continues its long-running live stream — which is also currently in-person!  This week’s music showcase features the world music of Zu Zu Ya Ya, the experimental folk of Tangerine Nova and instrumental neo-surf-rock from The Frogmen. Watch it on YouTube, or be a part of the live audience at the venue.

Glibchella Music and Arts Festival
Mile Wide Beer Co.
$10  |  9 a.m.-12:30a.m.
Glibchella is like Coachella, but if it was held in Louisville. At an air conditioned bar. For one day. With music, comedy, yoga and dancing. So, better. This all-day affair starts with silent yoga but gets loud immediately afterward with a twerkout class, then a cornhole tournament, then live comedy and then music and finally… silence again. A silent disco, anyway.

NULU Island Hop
NULU Neighborhood
Free  |  Noon- 6p.m.
Island vacations are still out of reach for many of us, but “don’t worry, be happy,” because NuLu is transforming into one this weekend. The south side streets on Hancock, Clay and Shelby will be closed on Saturday for “limbo contests, BBQ roasts, music, games and island hopping.” Meanwhile, the Get Leid in NULU cocktail competition will be happening throughout the event, with neighborhood restaurants striving to create the perfect summer drink. Vote for your favorite by posting to social media with #GetLeidat and the name of the bar or restaurant you’re at.

WWE SuperShow
KFC Yum! Center
$23-$115  |  7 p.m.
WWE has dubbed this the summer of John Cena after his surprise return last week, and an event featuring the superstar hits the KFC Yum! Center on Sunday, July 25. The event will also feature Rey and Dominik Mysterio, Charlotte Flair, Roman Reigns, Bobby Lashley and many others.

The Last Day Of Burger Week
Various Locations
$6 burgers
Visit any of the more than 25 participating restaurants through July 25 for a unique speciality burger that costs just $6. Local cooks putting fresh spins on a classic for cheap is a no-brainer. Stop by the event’s website for locations. Sunday is the last day for the specials.