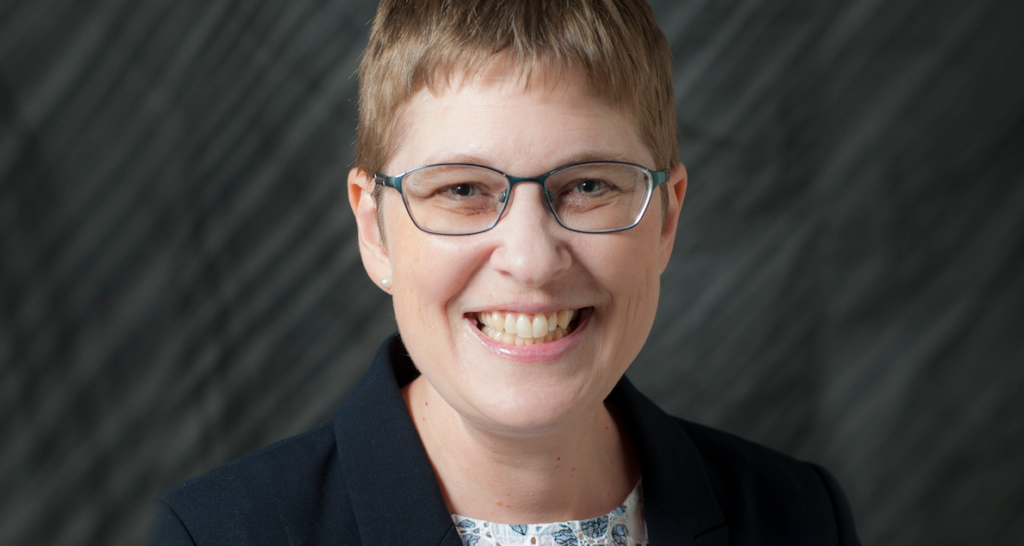 [Editor’s Note: Below is an open letter that law professor Ariana Levinson wrote on behalf of the 490 Project concerning the contracts between LMPD’s union and Louisville Metro Government.]

The Collective Bargaining Agreements (CBA) between the Jefferson County Metro Government and the River City Fraternal Order of Police (FOP) that govern the Louisville Metro Police Department require significant modification to ensure the safety of our community. Members of the Louisville Metro Council should vote “no” to any CBA that includes provisions that enable police misconduct and militarization or provisions that interfere with funding social workers and necessary services for our community. Information is available about problematic provisions of police contracts nationally from Campaign Zero and the ACLU, but this article focuses specifically on the Louisville police contracts. The 490 Project is a local group dedicated to educating others about the Louisville police contracts and advocating for their revision. As Louisville constituents with expertise in education, labor law, human resources, dispute resolution, community organizing, local politics, and, most importantly, with lived experiences with racism, we find problematic the following provisions, which are particular to the contracts between the Metro Government and the River City FOP. These provisions have no equivalent in and are not supported by state law. We hope you will educate yourself and your Metro Council member and urge them to vote “no” to any CBA that includes these provisions.

1. Article 14, Section 9. There will be no layoffs of members for the duration of this agreement.

A no-layoffs provision is practically unheard of in a CBA. CBAs normally provide protections from layoff by seniority and possibly provide rehiring rights and retraining for those who lose their jobs, but not an absolute prohibition on layoffs. Jobs are more often protected by a no subcontracting provision. If Metro Louisville has a fiscal emergency due to a pandemic or decides to fund other services that result in increased safety rather than the police, the inability to lay off officers will interfere with the ability to do so.

g) If the complainant declines to file a formal complaint, a complaint inquiry form shall be completed. The commanding officer or the PSU investigator shall record as many specifics as possible.

h) If the complainant declines to file a formal complaint under oath, the PSU shall do one of the following:

i. Complete a complaint inquiry form and forward to the Chief’s Office if the allegations involve criminal activity.

ii. Complete a complaint inquiry form if there is information independent of that obtained from the citizen substantiating the allegations of misconduct.

iii. Handle the complaint in an informal manner. In these cases, no investigative paperwork is entered into a Member’s personnel file.

Permitting handling a complaint in an informal manner incentivizes officers not to file paperwork and track complaints. Moreover, there is absolutely no reason to throw away citizen complaints after 90 days, let alone at all, in an era when we have unlimited electronic storage. Chief Erika Shields has commented on her inability to track police misconduct because of the outmoded use of paper rather than electronic records. But even with electronic records, if complaints are never memorialized at all or they are destroyed after 90 days, neither Chief Shields, the Civilian Review Board, or anyone else will be able to track police misconduct.

3. Article 14, Section 3. — Conditions of Employment — Metro Government agrees not to use electronic surveillance equipment in the investigation of any member.

This provision exemplifies the types of protection provided to police who violate the law that are not accorded to anyone else who violates the law. Criminal conduct aside, employers routinely surveil their employees to ensure they are working and performing tasks correctly. They often use video and audio recordings, computer monitoring, keystroke monitoring and other electronic surveillance equipment to investigate theft and other workplace misconduct. While some CBAs do place limits on using certain types of electronic surveillance, such as GPS tracking, as the sole basis of discipline, an outright prohibition on surveillance in any circumstances is unwarranted.

Ideally, police would be interacting with the community in a safe manner. Treating protestors as requiring the response of a militarized police force is unnecessary and counterproductive. Requiring provision of riot gear forces expenditure of funds on militarization rather than on social services, deescalation training and community building. In the unlikely event riot gear is needed, it can be provided in those limited circumstances rather than required by the CBA.

5. Article 15, Health & Safety, Section 9. Officers shall be permitted to review their Wearable Video System (WVS) footage of any incident in which they were involved prior to making a statement or report regarding the incident.

Normally someone suspected of engaging in an assault or other excessive force or committing a crime is apprehended and questioned. They do not have an opportunity to review any video of their conduct before providing a statement to police or asserting their right to silence. Solid investigatory practice is to sequester witnesses and interview them individually without letting them speak to each other or review recordings, so that they will not intentionally or unintentionally modify their story to comport with that of others or what they view on a recording. There is no reason an officer needs to review their video before making a statement. They can provide a statement to the best of their recollection, and, if they can’t recall, they can so state.

B. The chief of police may suspend an officer without pay pending completion of administrative investigation and before imposition of formal disciplinary charges and penalty (hereinafter “without pay pending”), only under extraordinary circumstances where each of the following conditions exist:

a) The chief is in possession of evidence of a disciplinary violation, which evidence eliminates genuine doubt regarding what conduct has occurred. Examples, by way of illustration but not limitation, may include video or audio recordings, or photographs, unmistakably establishing facts or events constituting a disciplinary offense.

b) The officer conduct in question also constitutes a felony under applicable criminal law, or is wrongful conduct that is so outrageous as to create a genuine threat to the public peace and order.

c) The specific conduct triggering the suspension crosses out of the boundaries of legitimate law enforcement activity.

d) The conduct clearly constitutes an offense for which, if disciplinary charges should be sustained, the chief will terminate the officer, barring mitigating circumstances.

e) The offense is so extreme in degree that it is shocking to reasonable minds and compels immediate action. Examples, by way of illustration but not limitation, include an act of extreme violence, or sexual abuse of a child; and,

f) Where the conduct constitutes use of force, the force involved must be plainly and obviously unjustified.

Most employees can be terminated for any reason or no reason at all. Even in union workplaces where progressive discipline is the norm, employees are routinely suspended for things such as unexcused tardiness or absence, inadequate job performance, negligent property damage and disrespectful conduct. They are routinely discharged for things such as intoxication, insubordination and theft. Yet, the Metro Government/River City FOP CBA prohibits suspension while investigating the types of conduct for which others would certainly be immediately terminated. Unbelievably, suspension requires not just one, but five, hurdles that are unlikely to be met for typically terminable offenses: 1) “extraordinary circumstances” 2) no doubt regarding the conduct having occurred 3) a felony or “wrongful conduct” so “outrageous as to create a genuine threat to the public peace and order” 4) conduct that “crosses out of the boundaries of legitimate law enforcement activity” and 5) conduct “so extreme” it “is shocking to reasonable minds and compels immediate action.” •

The 490 Project is working towards a Louisville where every member of the community has what they need to thrive and is safe from police violence. They do this by collectively reimagining safety, exposing historically corrupt oppressive systems, organizing for investment in community care and organizing for divestment from and dismantling of policing and white supremacy.