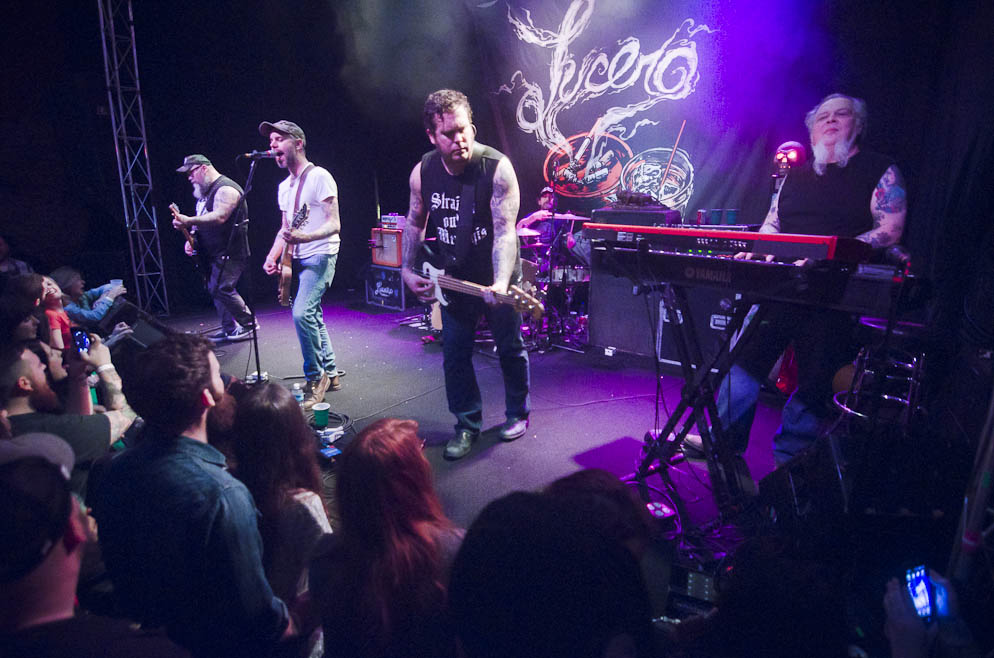 For the last several months, local indie venues have feared they would not make it through the pandemic without assistance from the federal government. Help has appeared to have arrived: The latest $900 billion stimulus package includes the Save Our Stages Act, a $15 billion grant program for the nation’s indie venues.

On Monday, the package passed through Congress and is awaiting the approval of President Trump, who is expected to sign it sometime this week.

“Save Our Stages will help us and our staff hold on for now and rebuild on the other side of this so we can bring live music back to Louisville,” Headliners Music Hall co-owner Billy Hardison said in a press release.

Hardison is also the Kentucky precinct captain of the National Independent Venue Association, the group that lobbied Congress, and he said that even though it was important that the Save Our Stages Act appears en route to passage, there’s still a lot of work to be done.

Part of that distribution process is to make sure that the money gets into the right hands. For its part, NIVA plans to work with the Small Business Administration to help the relief funds be dispersed as intended and help the money be released as quickly as possible. Hardison said that he and his colleagues at NIVA plan to also help small venue owners with the complexities of the grant program.

“Although not an official mandate, I feel that all of the precinct captains in NIVA will be an additional resource to those that need help navigating this, even those not in NIVA,” Hardison said. “That’s just the kind of people they are. I’m honored to have been able to work with them.  And yes, we intend to do the same for our fellow independent venues and promoters here in Louisville and around the Commonwealth.”

To get the Save Our Stages Act included in the stimulus package, it was a bipartisan effort. Sponsored by Sen. John Cornyn, R-Texas, and Sen. Amy Klobuchar, D-Minnesota in the Senate, Rep. Peter Welch, D-Vermont, and Rep. Roger Williams, R-Texas, in the House, the Act also received more than 200 co-sponsors in Congress. In a recent interview with Variety, Klobuchar reiterated that it was a group effort.

“We had red and blue states, people from country music to rap, from Pitbull to Lady Gaga, and it made a difference, because sometimes people get caught up in infighting and other things,” Klobuchar said. “Cornyn and I stuck together: We had each others’ backs and explained it to members — and the fact that we had 57 co-sponsors in the Senate out of 100 was extraordinary; we had over 200 House members on the bill, and we always made sure that it was bipartisan. So it was not about blue states — it was about our country and the music of our country, from small town to big cities.”

Dayna Frank, Owner & CEO, First Avenue Productions and board president of NIVA, called the Save Our Stages Act a “lifeline” in a “devastating year,” an accomplishment by the hundreds of people working on the campaign to pass the Act.

“Without independent venues and promoters across the country working to engage their communities, staff, and artists, our voices would not have been heard – we are thankful for those tireless efforts,” Frank said.