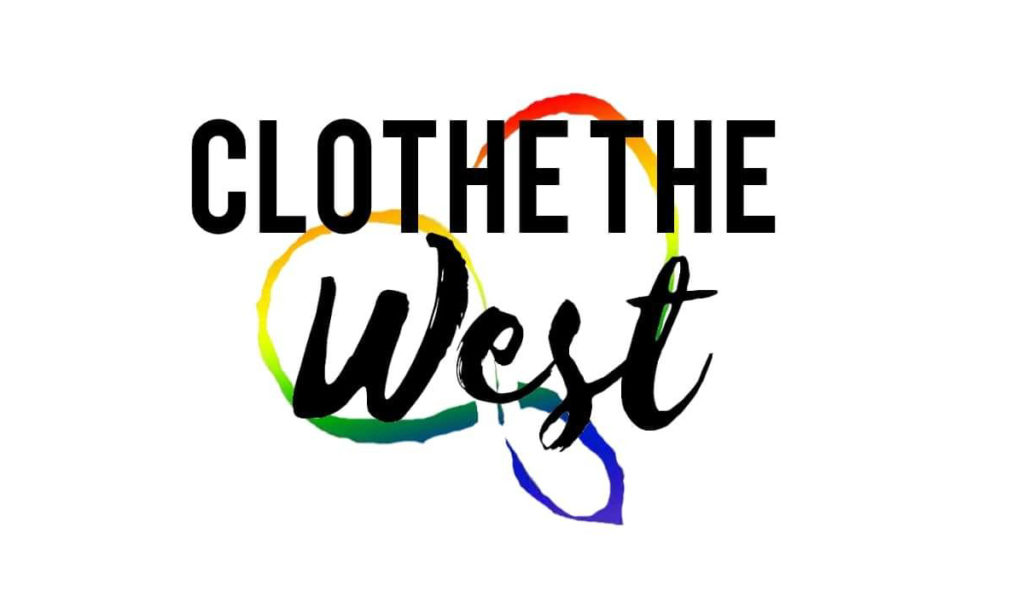 Giving Tuesday: Metro United Way
Online
Donation based  |  All day
For Giving Tuesday, Metro United Way is holding a friendly competition among five causes to see which can raise the highest percentage of its goal. The causes are Housing First, the Grace James Academy, Early Childhood Readiness, Farmers Feeding Families and Build-A-Bed.

Bridging the Racial Wealth Gap
Online
$10 donation appreciated  |  Noon-1 p.m.
This panel, convened by the Muhammad Ali Center, will discuss the polices and structures that perpetuate “staggering racial disparities in wealth in America” and how to combat them. Panelists are Keisha Deonarine, executive director of Nspire; Daryl Unseld, chief equity officer of Metro United Way; and Mary Grissom, senior program officer of the Community Foundation of Louisville.

The Healing Process: Mothers of the Movement
Facebook Live
Free  |  7 p.m.
Tamika Palmer, mother of Breonna Taylor, and Shameka Parrish-Wright join Lamont Collins for a discussion on being mothers of the movement.

Toys for Tots
Metro Hall
Donation-based  |  6:30 a.m.-6:30 p.m.
Marines will be collecting toys for families in need at this special, drive-thru drop-off in front of Metro Hall. They are looking for toys for children ages 10-13 and 14-17, because they have a surplus of toys for younger kids. There are other drop-off points at Paristown Point and at Pleasure Ridge Park’s fire stations.

Bless The Block Raffle
Online
$5  |  Any time
Enter to win a bundle of local goods while simultaneously contributing to Change Today, Change Tomorrow’s Bless The Block campaign to collect holiday goodies for West End families. Tickets are $5 each and you can enter to win as many times as you want (venmo @cicerowaters). The prizes include a weaving from Ashlee Weaves, one cookie or brownie from Bourbon Bakery, an ornament and keychain from Cicero Waters Jewelry and more.

Sankofa Series: The Art of Political Healing
Online
Free  |  Any time
Last week, Deonta Hollowell, a liberal studies professor at Spalding University, started a bi-weekly series “on what the path of healing looks like during political transformation.” Since the series is every other week, there won’t be a new one this Wednesday, but you can watch Hollowell’s first talk in full here.

Pay It Forward
Online
$30  |  Any time
Dope Designs by Nannie is a local, Black-owned apparel company. Its shirts start at $17, or you can participate in a new Pay It Forward campaign that the business launched with Change Today, Change Tomorrow. Spend $30 to donate a Dope Designs apparel item to another small, Black-owned business.

#ClotheTheWestHolidayShop
Clothe the West
Donation-based  |  Any time
Clothe the West is collecting new presents for children (from babies to young adults), including toys, clothes and bikes for the holidays. You can ship them to Rebecca Ward with Clothe The West at 1355 Bardstown Road Suit No. 121, or message Clothe The West to schedule a drop-off or pick-up.

Muhammad Ali Childhood Museum Restoration Campaign
Online
Donation-based  |  Any time
The Muhammad Ali Childhood Museum is asking for donations to restore Ali’s boyhood home and create community programs and an endowment. The Restoration Campaign hopes to raise $5.8 million by February in order to open next fall. The Museum previously opened in 2016 after a restoration campaign, but shut down in 2017, citing a lack of funding from the city, according to The Courier Journal.