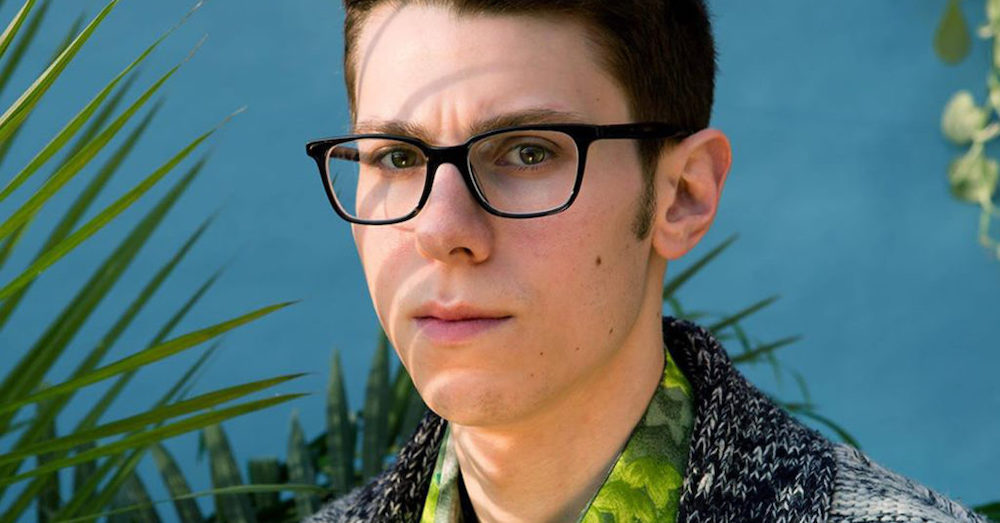 Zack Stefanski’s music is meticulous and contemplative, a rich tapestry of interwoven compositional elements that are simultaneously accessible and challenging. On his newest album 5hrs, Stefanski meditates on his literal distance from his family. Growing up in Aurora, Illinois, Stefanski’s relocation to Louisville comes at a cost: not being able to be there in the moment as needs arise. And the theme that runs through the record is working toward becoming a better version of yourself.

This is exemplified on “Frankl,” the seventh track on the record. Stefanski’s line, “I think I’ll take up running, run around the block, I know I’ll be happier thinking anyone can change,” seems so simple at first blush, but serves as the philosophical core of the record.

“I think a lot of people have this urge to get better,” Stefanski said. “It’s like, ‘Oh, I’m not doing something. I should be doing something.’ It had to do with being a better person, bettering your person.”

That drive for self-improvement is evident in his approach to music. Stefanski’s No. 1 priority is elevating his compositions and looking for new challenges. Anything beyond that — things like live performances or touring — is secondary for his love of endlessly tinkering in the studio.

“The next song’s always better,” Stefanski said. “Your next record is always gonna be the best one you’ve ever made.”

Stefanski performs on Saturday, March 7 with Tall Squares and Owoso at Kaiju.