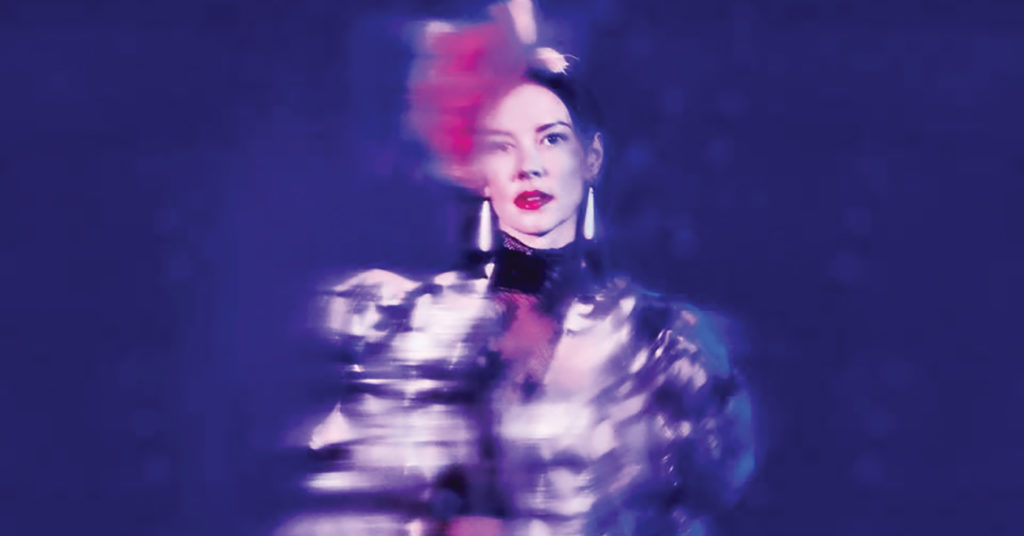 Amanda Shires is one of roots music’s most forward-thinking musicians, combining country sensibilities, pop prowess and atmospheric rock into a style that is distinct and magnetic. The singer-songwriter and fiddler has released several solo records, and 2019 also saw a self-titled debut from her supergroup The Highwomen. Before Shires performs at Headliners Music Hall on Wednesday, Feb. 12, we look back at three of her best songs.

‘Detroit Or Buffalo’
From Carrying Lightning (2011)
A song about searching for a fresh start that features sharp imagery, “Detroit Or Buffalo” is a stunning down-and-out tale that effectively translates the sadness surrounding feeling lost, and the desperation that comes with it. Like most of Shires’ best work, there’s also an ingrained catchiness to the song that balances the melancholy elements.

‘Swimmer’
From To The Sunset (2018)
Sonically, To The Sunset is more bold and expansive than Shires’ earlier records, merging her slick roots style into a The War On Drugs-like, kaleidoscopic sound with splashes of gritty Southern rock. “Swimmer” — an updated version of an early song — is meticulously crafted, with striking melodies and expertly-built layers, but the lyrics are what stand out: It’s about being stuck in a daydream of better times, wishing someone wasn’t gone. It’s direct enough to be evocative, but ambiguous enough to allow the listener to fill in the blanks.

‘Highwomen’
From The Highwomen (2019)
In 1985, The Highwaymen — Willie Nelson, Johnny Cash, Waylon Jennings and Kris Kristofferson — released “Highwayman,” a song that featured four separate stories of men caught in tragic, hard-luck situations. In 2019, The Highwomen — Shires, Brandi Carlile, Maren Morris, Natalie Hemby and Yola — rebooted the song, but with five new stories featuring female characters. Shires’ verse is about a woman who was hung for witchcraft in Salem, and the song as a whole is a perfect example of breathing new life into an old idea.