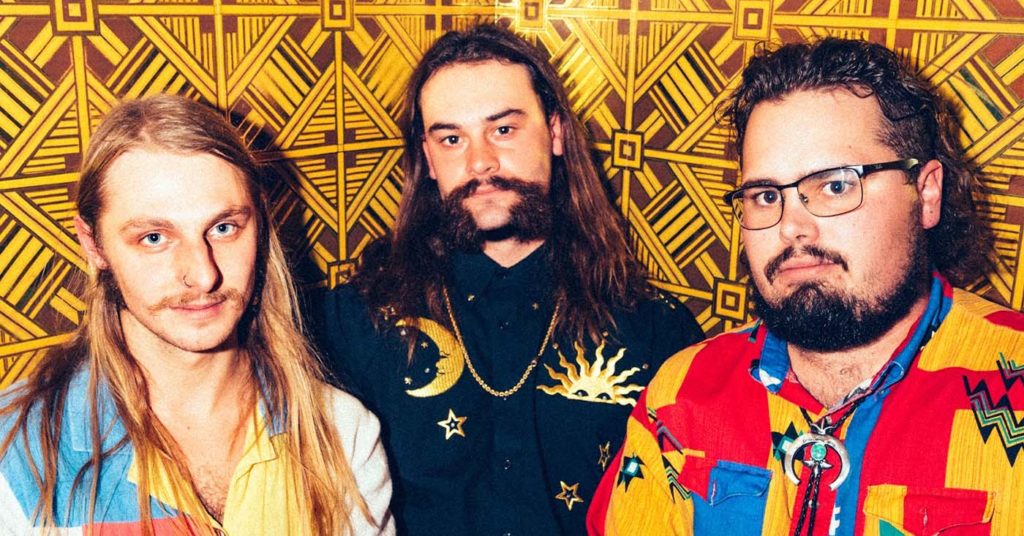 When writing “Can’t Get Down,” Boa’s lead singer Logan Hopkins had environmentalism on his mind, and he used a unique viewpoint to tell the story.

“I wrote this song in the first person of a wild animal, or [an] animal in captivity talking to humans,” Hopkins said. “I essentially wanted to write a song as if animals could talk to humans what would they say. So I thought about the world and how humans have been destroying natural habitats and poaching animals. The lyrics are kind of a cry for help, basically, but also just saying, ‘You think you’re better than us — I can’t get down with that,’ which is basically just saying that everything on the Earth should be treated as equal.”

Hopkins, however, said that the song is also highly ambiguous.

“You can’t tell what it’s about on that first listen,” Hopkins said. “The listener can create their own meaning for the song. What I mean by that is, I want a person to listen to a song and interpret it in a way that helps them or makes them feel a certain type of way. It may not be the intended feeling that I felt when I wrote it or am trying to convey, but that’s the beauty of music.”

“Can’t Get Down” moves at a staccato strut. It’s a whiplash hybrid of several genres, incorporating pop, blues, funk and psychedelic. Hopkins’ Southern-tinged melodies are a whirlwind of pop goodness, weaving his way around his smart guitar hooks, but it might be Shane Spader’s bass that steals the show with its funky, danceable thump. On a cursory listen, the song appears to be a simple, breezy experience, but repeat listens reveal the subtle complexities not ordinarily found in your common pop song.

“So I created a feel with the instruments that feels a bit angry at times, and then also slip into really calm — almost deep-in-thought — moments,” Hopkins said. “One thing that was fun about this song is that I had never really sang in a falsetto voice. So it was super challenging for myself and took a lot of practice to feel confident in a new voice. I can’t remember what I had been listening to at the time when I was writing it, but once it was done I could hear some influences of Portugal. The Man, The Nude Party and ‘70s funk.”

Amazingly enough — for such a polished and intricate song — “Can’t Get Down” sprung from a seed that Hopkins planted with his guitar, which, he says, is how many of his songs begin.

“I sat on it for maybe three or four months and didn’t really do anything with it,” Hopkins said. “Then I sat down again, playing something else and did nothing with that either. Then, one day, I realized that the two parts actually went together and figured out how to bridge them. After I did what I could bymyself, I brought it to practice and we all shaped it together, adding in a breakdown section and harmonies. It just came together.” •