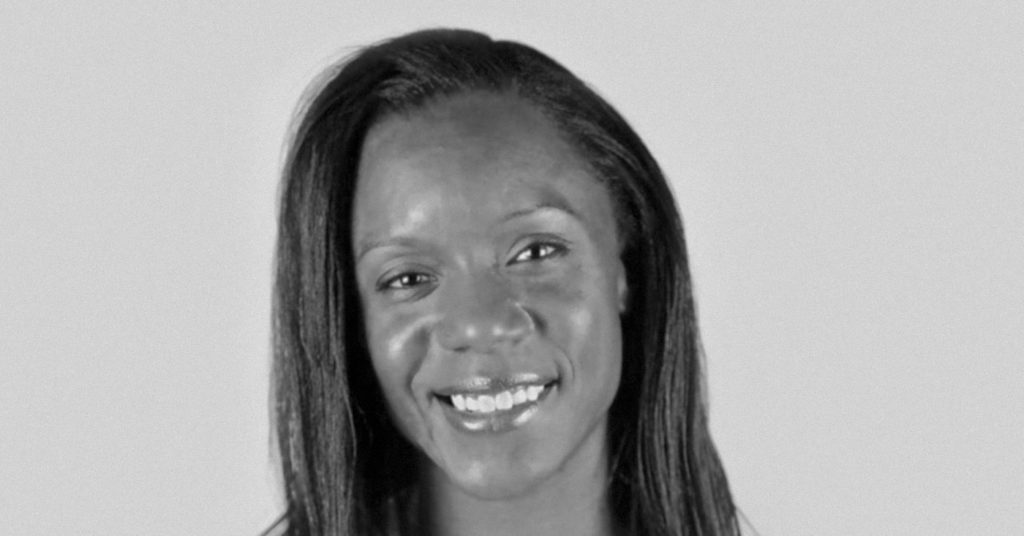 By day, Chastity Washington is a teacher. By night (and weekends), she is a professional comedian who tours nationwide. Nothing incongruous about that. “Children are hilarious — flat out. The things that upset them: They will kill each other over skipping in line,” she told LEO. Washington has appeared on BET’s “ComicView” and HBO’s “Def Comedy Jam.” She debuts as the headliner at Big Mike’s Comedy Blast.

LEO: It seems split between tragic and happy childhoods for comics. What was yours like?

Chastity Washington: A little bit of both. I grew up in Milwaukee with my mom. I didn’t know my father until I was 8. There was definitely some sadness there. But the good outweighed the bad, and we had a whole family as a support system. I was definitely the jokester in class. I was the funny kid. I didn’t think it was going to lead me anywhere. I just used it as a coping mechanism for some of the stuff that was going on.

How did that morph into doing stand-up?

All through high school, I was voted funniest in the class when they did the yearbooks or whatever, when they do ‘Most Likely to Succeed’ and stuff like that. A lot of friends of mine and folks were just saying, ‘You should do stand-up.’ I was a fan of stand-up, but it wasn’t anything I ever really thought about. I was planning on going to the pool, playing sports and being a teacher. But a friend of mine in college signed me up for a talent show, and that was my first gig. That was 25 years ago. So, it kind of found me, and something clicked.

As a teacher, how would you handle little you?

What’s funny about being a teacher?

Every single day, it’s a new episode of something. Children are hilarious, flat out. The things that upset them — they will kill each other over skipping in line. Like, ‘We are all going to the same damn place.’ They will murder each other because: ‘He took my ball.’ Everything makes them cry. Everything. ‘Oooh, it’s hot in here.’ I get attitude. ‘Oh? You gonna cry because it’s hot in here? It’s a gym. Where people sweat. OK, go sit on the bleachers because you’re hot.’ I just wanna go back to mom’s line, ‘I’ll give you something to cry about.’

When you perform in Milwaukee, where you live, do you ever run into the parents of your students?

Yes! Yes, I have. That’s so funny. It happens all of the time. I’ll have former students come up after the set, ‘Ms. Washington! Were you talking about us? Oh, my God!’ I started teaching in 1999. So, I have students that are grown and have their own kids. A couple of years ago, I was teaching seventh and eighth grades. The parents of one of my students came to the show. They were like, ‘Hey, that’s our son. We know you’re talking about our son.’ I was like, ‘Mr. and Mrs. Turner!’ They laughed so hard because they knew it was him. ‘That’s Andre, that’s exactly what he does!’

What would you call your memoir?

I would call it ‘Figuring It Out.’ Because isn’t that really what we’re all doing, all of the time? We’re really all just trying to figure this shit out. •