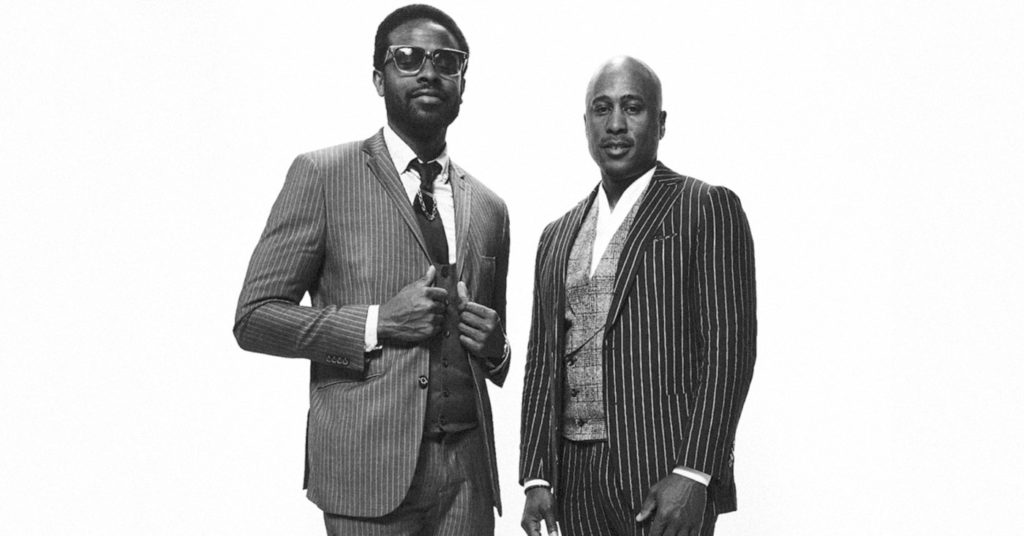 Adrian Younge, a multi-instrumentalist from Los Angeles, is a prolific composer and producer. And on his latest project, an orchestral collective called The Midnight Hour, Younge teams up with A Tribe Called Quest’s Ali Shaheed Muhammad to create a sound that pays homage to the Harlem Renaissance, while forging new avenues for his signature analog approach in a digital era.

The Midnight Hour’s 2018 self-titled album is a 20-track meditation through jazz, hip-hop and R&B.

“We wanted this to be a very deep album,” Younge told LEO. “Something that sounded like modern jazz and soul from the vantage point of hip hop, in a sophisticated way.”

Younge and Muhammad’s first collaborated in 2013 while working on the Souls of Mischief album, There Is Only Now, and during that period, the duo began crafting visions for The Midnight Hour. But they soon paused to embrace their next big endeavor: writing a soundtrack for a Netflix series, Marvel’s “Luke Cage.” This break was fortuitous. When they returned to finish the first Midnight Hour album a few years later: “We had to create so much music [with ‘Luke Cage’] that we became better musicians,” Younge said.

Most of their sets begin with the opening track from their debut record, “Black Beacon,” an important piece in the narrative of what The Midnight Hour album represents.

“We wanted to make a call to all the colored people of the world to take a stand against any kind of racism — and we’re literally speaking with our horns to say that,” Young said. “Old jazz cats, like Bird, they speak with their horns, because they would do unconventional things with their horns that went against the modern mainstream culture at the time, and this was a time when blacks weren’t allowed to really speak their minds.”

The Midnight Hour will perform at Jimmy Can’t Dance on Sunday, Oct. 20. This performance features an eight-piece incarnation of the group with its creators Younge (keys) and Muhammad (bass) at the helm.