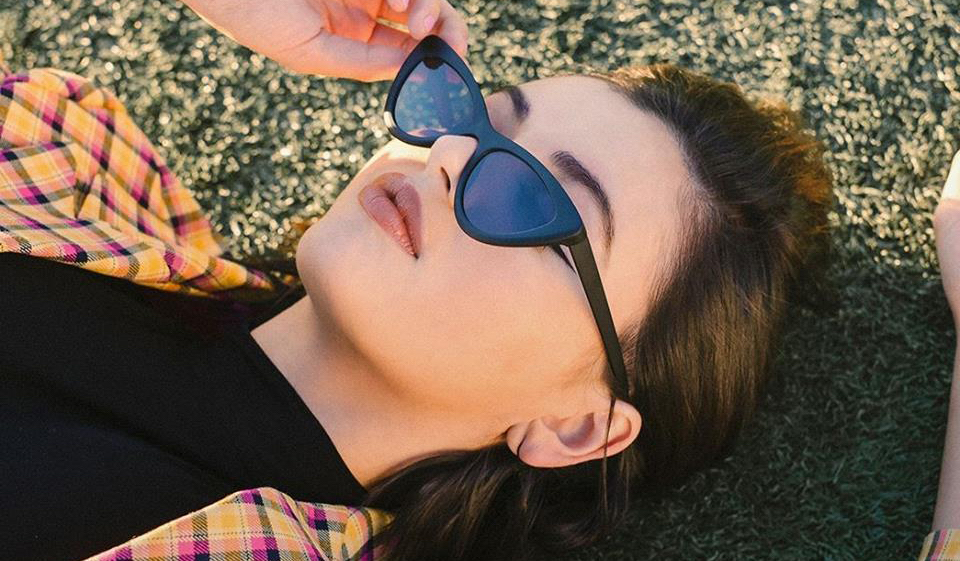 It had to be an unimaginably difficult, fascinating year for Rebecca Black in 2011. The then 13-year-old put together a video for a canned song written and produced by an LA-based youth talent agency, teeming with the sentiments and sophistication appropriate for, you know, a young teenager. Though juvenile, its bubblegum, infectious chorus created an instant earworm. She uploaded it to YouTube, and life moved on.

The internet, populated almost exclusively by hot take purveyors, viral dipshit influencers, chin-scratching critics and general degenerates took it upon themselves to take Black and her harmless video to the cleaners, apropos of nothing. Articles were written, in major papers of record no less, about it being “the worst song ever,” garnering over 3 million dislikes on YouTube. The result was a coordinated, months-long clowning and torrent of cyberbullying, propagated by mortgage-paying adults more than twice or thrice her age. Pretty whack but predictable behavior.

Here’s the thing, though — “Friday”… is totally fine! That was true then, and it’s true now. It’s a goofy pop song, and certainly not the “worst” by any stretch of the imagination (has no one checked out what Lou Reed was up to in the ’80s?). To quote that famous line from “Chernobyl,” the song was “not great, not terrible.” I mean, what were you doing at 13? I appreciate the vague Tim and Eric vibe running through it. It also might clandestinely reference the JFK assassination — who can say?

Today, Black has the last laugh. With some wisdom behind her, Black’s new material — layered, crystalline, arena-ready and sophisticated pop over slightly retro beats in the vein of Carly Rae Jepsen or Robyn — is cool. So cool, in fact, that the revered LA-by-way-of-Philly theatrical collective Man Man invited her to support them on their latest tour. They’ll be coming to Zanzabar on, very incidentally, Friday. Black talked to LEO over the phone about her preferred way of releasing music, how she found herself on tour with the mercurial Man Man and life after “Friday.”

LEO: Certainly the lines have blurred between genres with audiences. How have the crowds who’ve come out for a waltzy, artsy, experimental group like Man Man received you?
Rebecca Black: It blows me away every night. Ryan [Kattner], or Honus Honus, is huge on whoever opens for them being different than Man Man. I think that’s why the combination of me and Man Man works. I just try to put on a good show, and most people have no idea what to expect. They may not be stoked or whatever, but by the end of the set, they come up to me and are like ‘wow, great job, that was awesome.’ It surprises me every night how many people come up and are just so kind.

One of the new songs, ‘Anyway,’ seems to borrow sensibilities different from straightforward pop — what music has been exciting to or informing you right now?
Throughout my very long 22 years on this planet [laughs], I’ve always been enamored by the ‘70s and ‘80s. It’s very easy to be scared to be inspired by something because you don’t want to rip it off or copy it, because what’s the point. But when you combine that with newer technology and what we can do now, you can create something new and feels nostalgic at the same time.

Well, all artists steal, right? And there are some sounds that can’t be improved upon. An 808 beat sounds great anytime, as do many studio techniques of the ‘60s.
Yeah, and that’s why when you go into any studio today, the most treasured pieces are like those old Wurlitzers, and you move them around in the most honored, careful way. It is nearly impossible to create something today that hasn’t been done beforehand, so you have to get creative.

I’ve been catching up with your discography recently and there’s lots of singles and EPs in the oeuvre. Do you plan on any full lengths slash grander statements in the future?
Everyone loves albums. I love albums. And for a long time I was married to the idea of only wanting to put out albums. To me, they provide such a statement. But they are so expensive to make. And, when you’re independent, that process can take a long time. So when the album is coming out, you hate those songs or don’t identify with it anymor,e and you don’t want to act like it’s fresh and new. I really enjoy putting things out as soon as [the songs are] ready. I just put ‘Do You?’ out last month, and I’m already ready to put out the next one. I love to appreciate and enjoy something in real time with the audience, where I’m at now, and not something from two years ago. In the future, if I were able to have, like, a massive album budget and enjoy that process and create something, yeah. But right now I’m really enjoying singles, and that’s the way of the market too.

Yeah, you can’t ignore that. That’s how people consume music, on streaming platforms, maybe completely unaware of whatever they’re listening to as a certain body of work. Which is neither good nor bad. That’s just our reality. I’m just old enough to remember when albums were an event, but I also appreciate artists I like releasing one-offs at their whim, putting out new material all the time.
Exactly. I mean, I will always be an albums girl. But I think individual songs can be just as strong.

How did you become acquainted with Man Man?
It’s a weird story [laughs]. I mean, not that weird, just random. A few months ago I was doing a show in LA, and it was a family and friends thing at a title venue called Hotel Cafe with back-to-back shows every night. I was playing after this girl from Kentucky who has this powerhouse, amazing, Adele-meets-Elle-King vibe [Note: this was Carly Johnson] and Mark [Evans, Man Man’s manager and Louisville-based talent buyer] was there to see her with someone who owns a tattoo shop I had visited a few months before the show. It was a super small show, and he saw me play and afterward came up and was like ‘would you like to ever tour?’ And I said ‘uh, please!’ I was blown away by the fact that they stayed, and the one thing I really wanted to do for the past five years was to do a legitimate tour opening for someone. And it’s been wonderful.

I had no idea that this is your first big supporting tour.
Yeah, I’ve done some things in the past that were, you know, internet based. But there’s nothing like a real music tour.

How did fame or infamy at a young age shape your outlook on music and entertainment and performing, especially since the internet is awful and mean?
I’ve been asked this a few times and it’s a doozy, not because it’s a hard question, but because it changed literally everything about me and my life. I mean, I don’t come from a family of producers or directors or songwriters. I come from a family of veterinarians. One thing I gained from that experience is a very solid sense of empathy. I know the internet was a different landscape then and ‘Friday’ was a sort of a guinea pig for young people going viral for the right or wrong reasons, and now that happens all the time. And we see it turn into the end of someone’s career or the beginning. Above anything else, I see the life and person much more than what is causing them to go viral, and the delicacy of that life.

So ultimately [‘Friday’] may or may not have contributed to, let’s say, your path either way. Because regardless you’d be out there grinding away, playing shows wherever and writing songs.
Yeah. From the get-go, I knew I was going to be performing something. Because that’s naturally what I’ve been drawn to — always. I’m thankful to be able to do it.