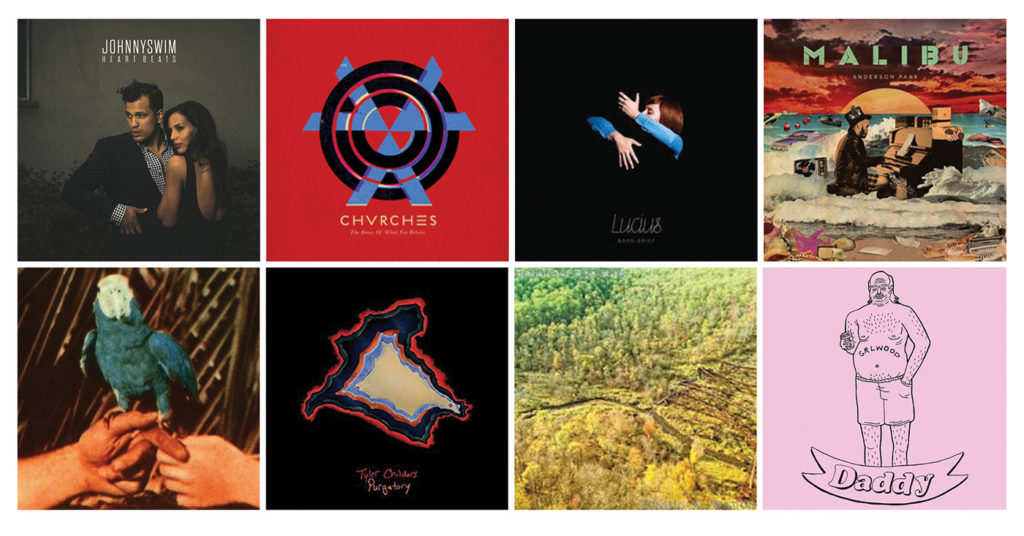 If you pay a couple hundred bucks to get into a music festival, it’s important to see not only the bands that you want to see, but also to listen to bands that you’ve never heard of. Maybe you’ll discover someone new. Or maybe there’s a band that you haven’t listened to in awhile that you need to give another chance. Either way, we created a playlist for you. Here’s eight albums that we think you should listen to before Forecastle. 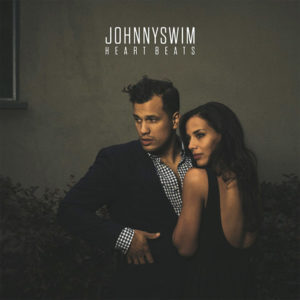 The married duo of Abner Ramirez and Amanda Sudano — the daughter of music giants Donna Summer and Bruce Sudano — make up this singer-songwriter team that has steadily put out excellent, soulful songs over the last 10 years or so. The band entwines many sounds and influences — pop, soul, Spanish guitar, folk and blues — and while their most recent album, Moonlight, embraces pop and a summery, festival vibe, their early EP Heart Beats is the one that I return to over and over again. Heart Beats is an energetic, ardent exploration of loss and love in their many forms, contained in just six songs.—Michelle Eigenheer 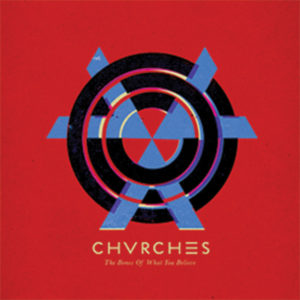 On CHVRCHES’ debut album, they meshed bright, carefully-woven, hook-heavy synths and powerful, compelling pop vocals. It’s both easily digestible and deep, walking a line that few can — playing with the boundary lines between Top 40 doses of sugar and elements of forward-thinking electronic experiments. There’s a push-and-pull between the feel-good sensibilities and under-the-surface darkness, producing something that sounds both danceable and tragic. Their sound lives at the borderline, a gateway between the radio and the underground. —Scott Recker 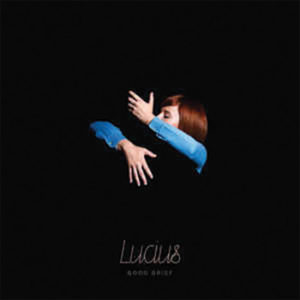 Good Grief gives listeners an understanding of the band’s journey into the woes of life on tour. The 2016 album — a cohesive release that captures both the celebration and tragedy of growth — includes fast-paced, ‘80s-style songs like “Born Again Teen” and “Something About You.” It also accesses the band’s ever-present soulful sound through tracks like “Dusty Trails,” which perfectly captures the spirit of the record with its line, “I know I’m no doctor  \  But if I was guessing, I’d say it was just growing pains  \  And painful as growing is  \  We can’t forget it’s our ticket to taking the reins.” —Nicole Browning 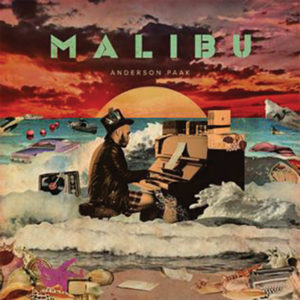 Malibu is the sophomore album from Anderson .Paak that solidified his work as a solo neo-soul artist. He began his career in backing bands and made the leap to writing and producing his own music with album titles paying homage to his West Coast roots. Malibu features several guest artists (like ScHoolboy Q) that provided him more exposure and influence. His faster tempo songs really bounce and sound reminiscent of Kendrick Lamar’s style of hip-hop. The song “Parking Lot” is a great example of his ability to expertly cross genres to make his music danceable and energetic. —Julie Gross 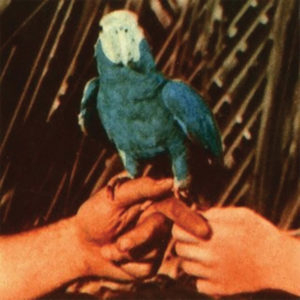 Andrew Bird’s 2016 album Are You Serious harnesses the musician’s classical abilities in a neat, studio package, accompanied by his meticulous selection of lyrics. While Bird utilizes his signature whistling and folksy, jazzy sound, he incorporates a feeling into the record that many can relate to, musically trained or not: a quiet sense of desperation grappling with adulthood. Bird uses tongue-in-cheek humor in his songwriting to capture the honest truth about how challenging parenthood and marriage can be. Although each track flows rather seamlessly and effortlessly, Bird’s work is carefully articulated and shows an autobiographical side to his art. —Nicole Browning 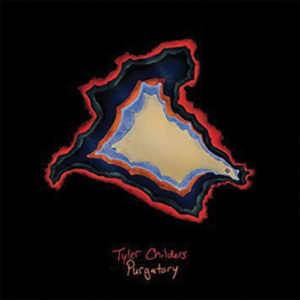 On “Universal Sound” — the best song off of Tyler Childers’ Purgatory — there’s a sludgy delay on the guitars that makes it sound completely different from the rest of the album. It’s a song about trying to slow down your mind and your habits, and the effect creates a parallel with the lyrics. With help from producer Sturgill Simpson, Childers built a bold, evocative album of story songs that tells the tales of the people that fly under the national conversation, the ones that live outside the boundaries, that don’t belong to a certain group or belief structure or narrative — the ones who are just trying to exist. —Scott Recker 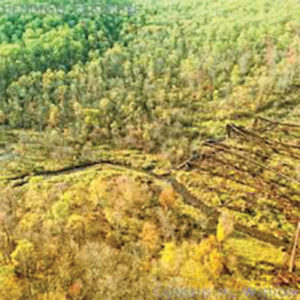 Consensual Wisdom is a beautiful introduction to a folk band that uses the power of lush songwriting to captivate, then guide into a calm contemplation. There is an easy dreaminess to the way a song is carried from a lead acoustic guitar to swells of keys, bass and percussion. Singer-songwriter Ryan Anderson composes lyrics about relationships and memories that expertly marries romance with American folklore. The song “Wonderfully Bizarre” highlights Anderson’s fluid vocal range with his precise, sharp words of natural and fanciful imagery. —Julie Gross 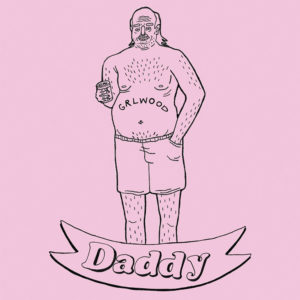 GRLwood is featured all throughout this issue, so I’m assuming that, by now, you understand that we think that you should get to Forecastle early and watch their set. But, if you need to be convinced further, check out the scream-pop duo’s debut full-length album Daddy, which is packed with poignant songs about LGBTQ, gender and inequality issues. GRLwood’s lyrics can be straightforward or satirical. Musically, they can play quiet, and they can certainly play loud. There’s no one else out there like them, and after listening to the 33 minutes on this record, you’ll understand why. —Scott Recker