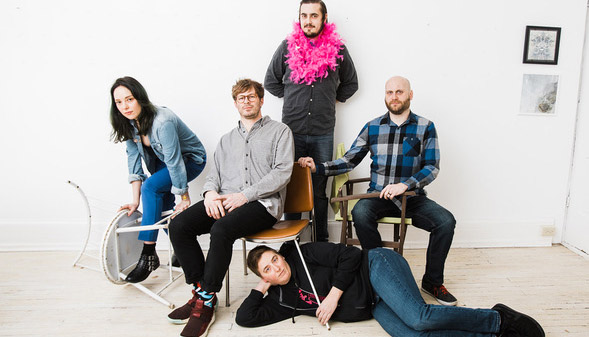 On Saturday, May 25, the Louisville indie band Twenty First Century Fox will release their new album, New Energy, via a show at Odeon, but click below to listen to the full album a week early. New Energy, which was recorded at La La Land, is layered, catchy rock ‘n’ roll, with the band as sharp as ever.