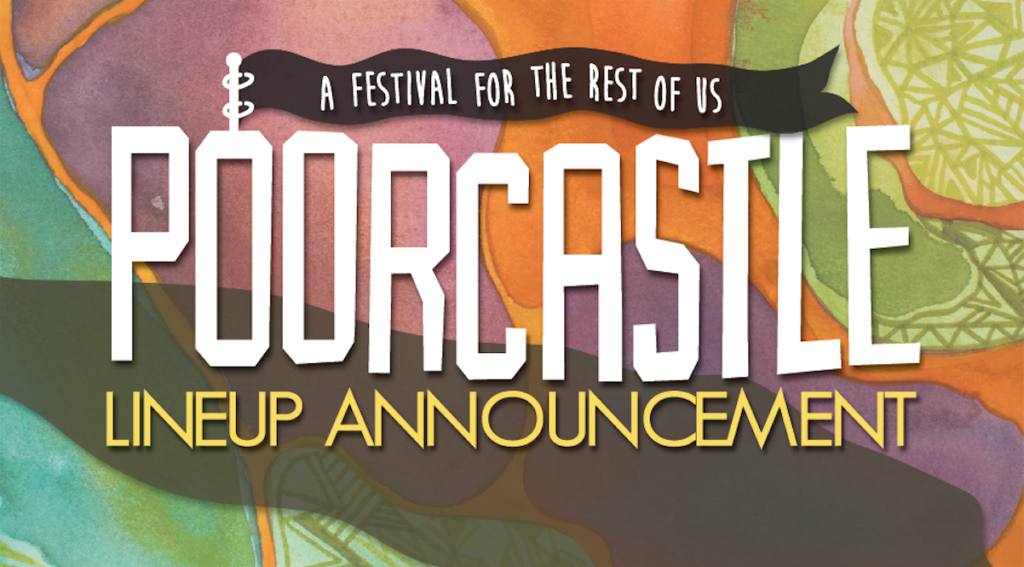 Now in its seventh year, the nonprofit music festival will take place from July 5-7, and it will be in a new location: Breslin Park. Every previous Poorcastle has been held at Apocalypse Brew Works. The official schedule with vendors and official after parties will be announced Wednesday, May 1.

Check out the entire lineup below.