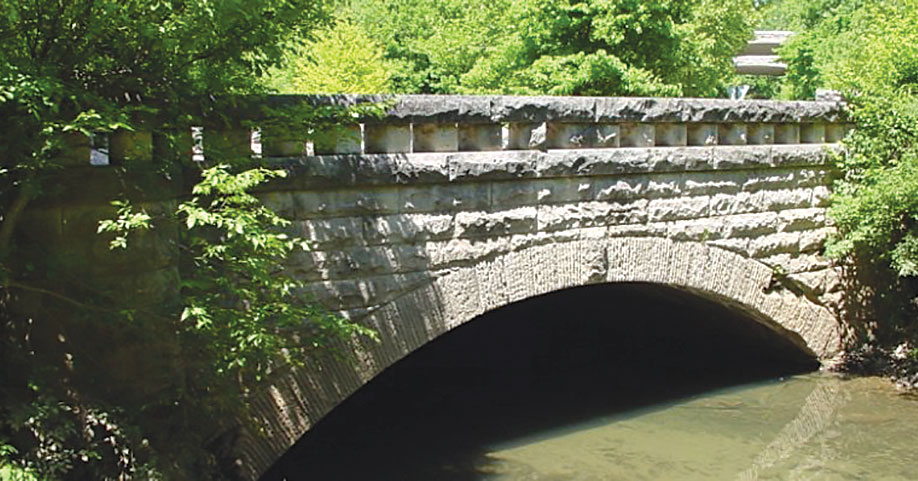 The Metro Council tonight may amend a recently passed ordinance, maintaining its authority over potential city park closures but giving the mayor more flexibility in how parks are run.

At least two council members said that Fischer was considering vetoing the measure on Wednesday.

One of those council members, James Peden, said he was worried that the mayor’s veto would allow him to use the parks to help erase an approximately $35 million budget shortfall without council input.

The council passed the original ordinance, in part, because some members suspected the mayor might divest itself from some city golf courses, said Council President David James. The council also had concerns about previous instances when the city had entered into long-term leases.

Fischer’s spokesperson did not respond to a request for comment.

Councilwoman Cindi Fowler told LEO that she and the administration reached an agreement Wednesday to alter the new city law, thereby avoiding a veto. The Parks Department would be allowed to approve short-term leases for park property without council permission. The council would still be consulted about any potential park closure.

“Metro Council doesn’t want to be micromanaging when they rent out a gazebo or a ball field, so we just had to clarify and amend that,” said Fowler.

She plans to introduce the change at tonight’s Metro Council meeting.

Park closures could be considered in coming months as the city works on its new budget. Council members have been told that all cuts are possible.

“It’s bad,” Fowler said. “I mean, it’s going to be very hard to take the cuts necessary to come up with the revenue we need.”