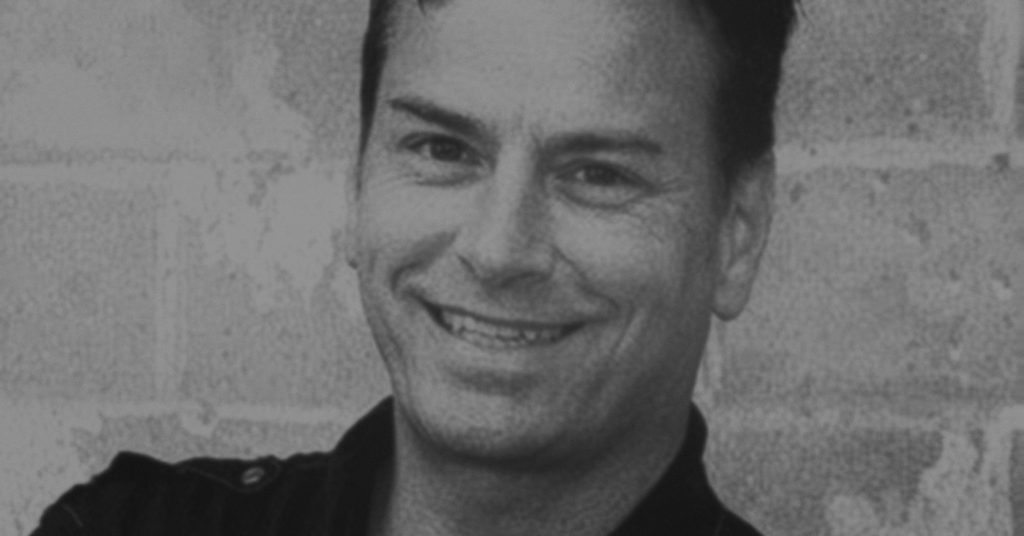 Jokes have their time, and sometimes they get stale, according to stand-up comedian Rich Ragains. “Let’s be honest, Billy Ray Cyrus doesn’t ever want to sing ‘Achy Breaky Heart’ again. So, it’s up to the fans to sing it in the shower every morning,” he said. Don’t expect old jokes when Ragains headlines The Caravan this week. The Louisville comedian has appeared on Fox and CMT, and wrote the book “No Excuse Dad.”

With you as their father, did your kids grow up to be funny?
Yes, but I might be biased. I remember one time, I was in the bathroom shaving, and my son came in. For some reason, there was a pile of dead ants in the corner. I said, ‘Hey, I wonder what killed those ants?’ He said, ‘Diabetes?’ I thought it was a weird answer, so I asked him, ‘Why the hell would you think that of all things?’ He looked me straight in the eye and said, ‘Didn’t we have an aunt who died of diabetes?’ [Laughs] They’re hilarious. I still tell them, ‘You’re never ever allowed to be a comedian. They’ll be like, ‘Why not?’ I always say, ‘Because I want you to have nice things.’

You were recently in Ireland performing. Culturally, do what Americans find funny translate to what Irish people find funny?
I drank so much Guinness. Yeah, the shows went great, except I had one in Cork that was rough. It’s very different doing comedy over there. They’re very quiet and focused and really pay attention to you. No one’s drunk and heckling you. It’s a really weird experience compared to doing shows in America.

You’ve been doing comedy for a long time. How has the industry changed?
Social media. Everyone has a platform to constantly work out and flex that muscle to be funny. In a lot of ways, it pushes comics to have to be more creative, more often. But there are drawbacks to that, obviously. Also, you used to have to find comedy in clubs. Now, it’s everywhere, and the clubs are struggling. You can find comedy in theaters, in bars, on Netflix — it’s literally everywhere all of the time.

Speaking of drawbacks. A lot of comedians such as Kevin Hart, Sarah Silverman and Amy Schumer are getting heat for old jokes. Any old jokes you wouldn’t tell today?
Yeah. Jokes always die off. There’s always people saying, ‘Do that one joke’ or whatever. Sometimes, I just don’t want to do it. Sometimes what made it funny then might make you cringe now. Don’t get me wrong. People come to my shows and want to hear some old stuff. I’ll do it, but there’s some material that’s best left in the past. Let’s be honest, Billy Ray Cyrus doesn’t ever want to sing ‘Achy Breaky Heart’ again. So, it’s up to the fans to sing it in the shower every morning. It’s funny you mentioned Sarah Silverman, though. When I was starting out in comedy and went to New York, I hit on Sarah Silverman at The Comedy Cellar. I walked straight up to her and said, ‘Hey, how ya’ doin’?’ She turned and looked at me, looked me up and down, went, ‘Psh,’ and walked off. [Laughs] She wasn’t big yet, but she was plugged into the scene. It was like her, Jon Stewart and Chappelle, all hanging out. Man, I had never been blown out of the water that hard in my life. Or that fast! She knew instantly that I had no chance. I was too young to let it affect me too much, but that one did hit me down in the boiler room a little bit.