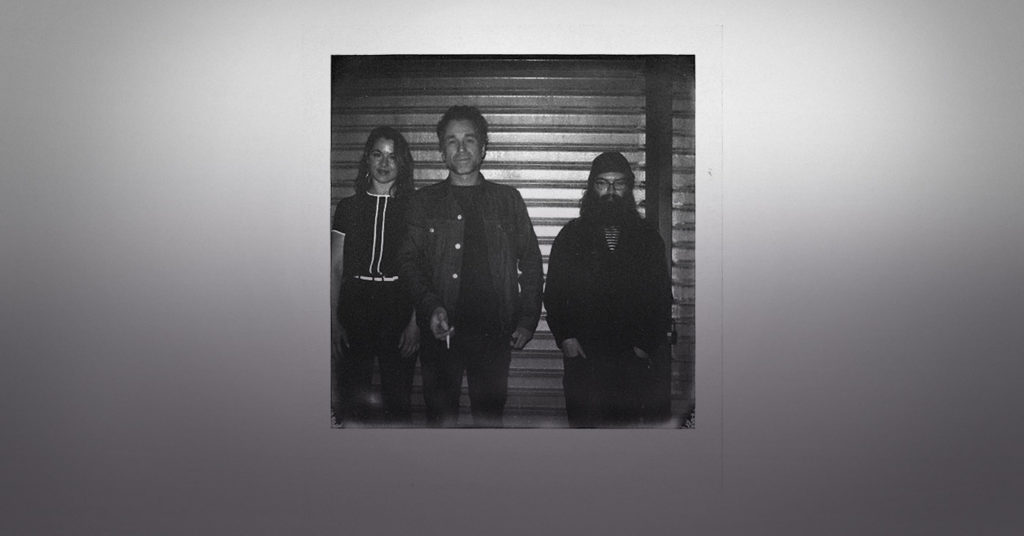 “We were hanging out, and he was like, ‘I’m playing a show in one week,’ and I was like, ‘Challenge accepted,’” said Berman. “I had not touched my bass in a few years. That first show, it felt so good.”

Hailing from Nashville, Hotel Ten Eyes has a grimy swagger, like Mark Lanegan fronting the Bad Seeds. Berman has split time working with the band, and developing her own solo project.

“I went back to this thing thinking that if you play music, you’re like Peter Pan,” Berman said. “Time just kind of flew by. Why did I quit playing music?”

Berman’s inspiration to play initially came from a classmate at Ballard High School, who also went on to have an acclaimed career in music.

“I started playing bass, because I started going to school with Tara Jane O’Neil,” Berman said. “There was a high school talent show and she came out and played ‘White Rabbit’ by Jefferson Airplane. She was cool as hell. Who is this magical person?”

By the late ‘90s, Berman had performed in a handful of successful bands, including Aerial M, guitarist David Pajo’s post-Slint project. It was during that time that she met David Berman of the Silver Jews. In 1999, Cassie and David moved to Nashville, where they were married. When Silver Jews needed a bassist, Cassie joined. She performed on three of the band’s records, as well as at their final show at the Cumberland Caverns’ Bluegrass Underground in 2009 .

“I was a fan of the band before I was in the band,” said Berman. “I could kind of geek out playing with them.”

Hotel Ten Eyes will be at Kaiju on Saturday, Dec. 1 with Jaxon Lee Swain and Proles.