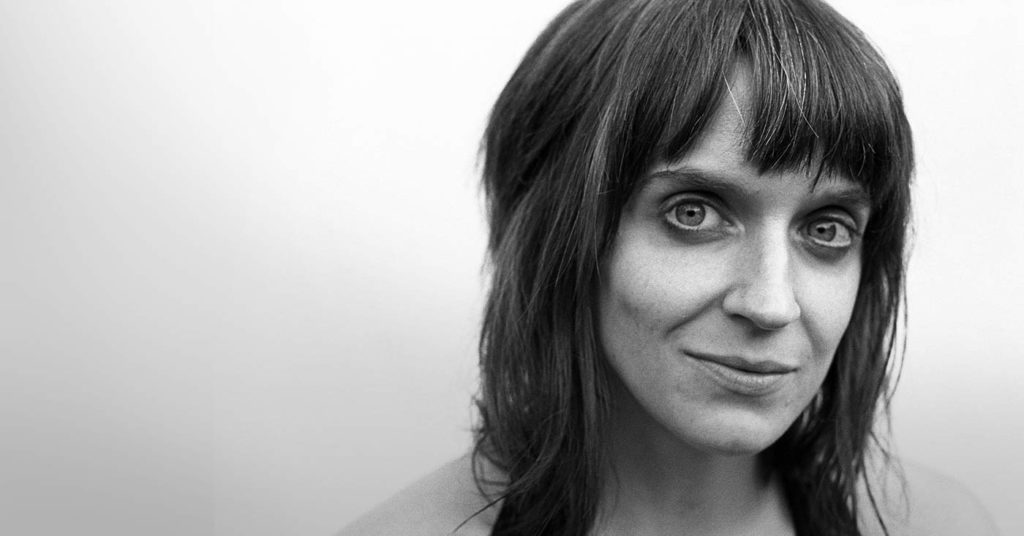 Six years ago, singer-songwriter Tasha Golden’s indie-pop band Ellery was asked to perform at a youth detention center. It changed the course of her life.

“I left that first experience with young people feeling like that was the coolest use of my time that I had ever experienced,” Golden said.

Ever since, she’s been facilitating creative writing workshops for incarcerated girls, which resulted in a new anthology of poems written by young women serving time called “One Day I’ll Rise,” which will be published by Sarabande Books. To celebrate its release, local musicians — including 1200, Ben Sollee, Hannah Drake and Daniel Martin Moore — will perform the poems at Odeon on Sunday, Oct. 21.

“These girls can’t take the stage themselves and perform, but how can we give them a similarly really public platform?” Golden said. “I think that something really special happens when an artist who is recognized, or influential for one reason, can say, ‘This is not only important enough for me to talk about it, but it’s important enough for me to put my weight behind it. I am Ben Sollee, and I’ll spend time playing cello to your poems.’ And what that says to the girls themselves is even more important to me than what it says to the community.”

Local hip-hop artist 1200, aka Jecorey Arthur, doubled down on the importance of creating visibility and hope through music and art.

“It’s important to me to not only portray what their lives are like, but, for the people on the outside to hear that this is what dissonance sounds like when it reflects someone being concerned of someone else not being able to breathe fresh air outside of prison walls,” Arthur said. “But, also, to take what I’m doing, that juxtaposition of light and dark that I try to talk about and reflect in my music. I think it’s important to show that there’s still some light at the end of the tunnel.”

1200, Ben Sollee, Hannah Drake, Daniel Martin Moore and others will perform poems from “One Day I’ll Rise” at Odeon on Sunday, Oct. 21