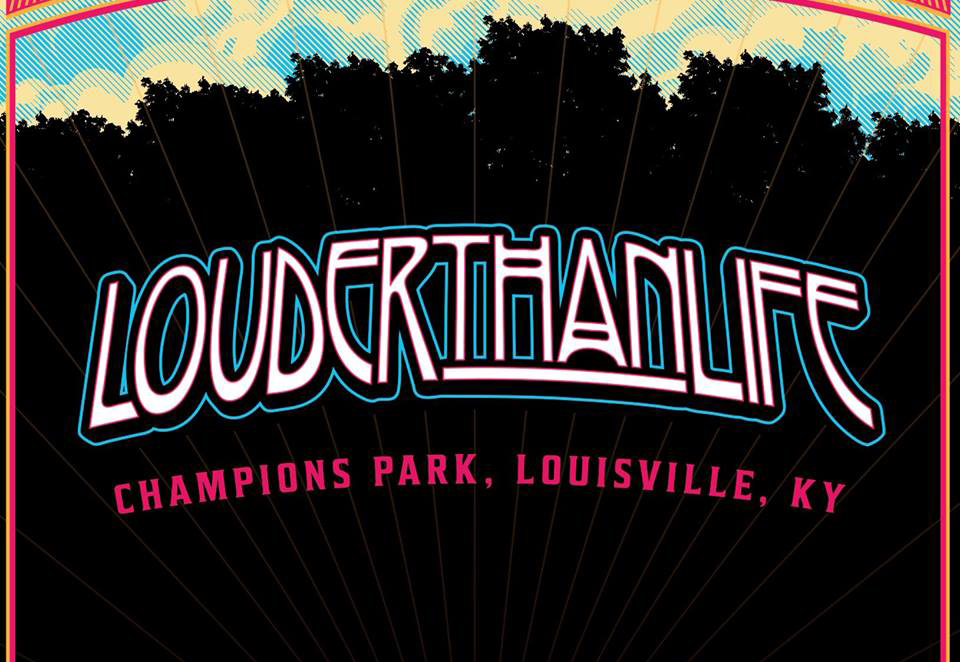 The Louder Than Life festival has been canceled, less than a week after the promoter canceled the second day of the Bourbon and Beyond festival at the same park and for the same reason — “unsafe conditions resulting from ongoing rain and flooding.”

Louder Than Life will offer full refunds for all tickets, as well as official hotel and camping packages for the festival, which was to have run from Friday to Sunday, according to a written statement from festival producers. For tickets bought via Front Gate Tickets via internet or phone, orders will be processed automatically, but allow up to three weeks for charges to be processed, the statement said.

“Delivering a great experience for our fans will always be our top priority – but that great experience starts with safety,” Danny Hayes, CEO of Danny Wimmer Presents, said in the news release.

Producers considered moving Louder Than Life from Champions Park to another location or breaking it into smaller events at separate venues, according to a letter from festival producer Danny Wimmer Presents to festival-goers. “Unfortunately, it’s not logistically possible, and the weather is just not cooperating. It is not safe to attempt to move equipment, and replacement equipment is not available,” the letter said.

” … After carefully inspecting the grounds and infrastructure this evening, the City and we have determined that it is no longer possible to make the festival site safe in time for this weekend. We appreciate the outpouring of support from our fans, the numerous offers to come out and help, and the herculean efforts of the City of Louisville in trying to make the festival happen. The one thing we will never sacrifice is the safety of our fans, bands, staff and patrons …”

Louder Than Life, in its fifth year, would have featured more than 50 bands on three stages, including Nine Inch Nails, Alice In Chains and Godsmack.

Check back for updates.