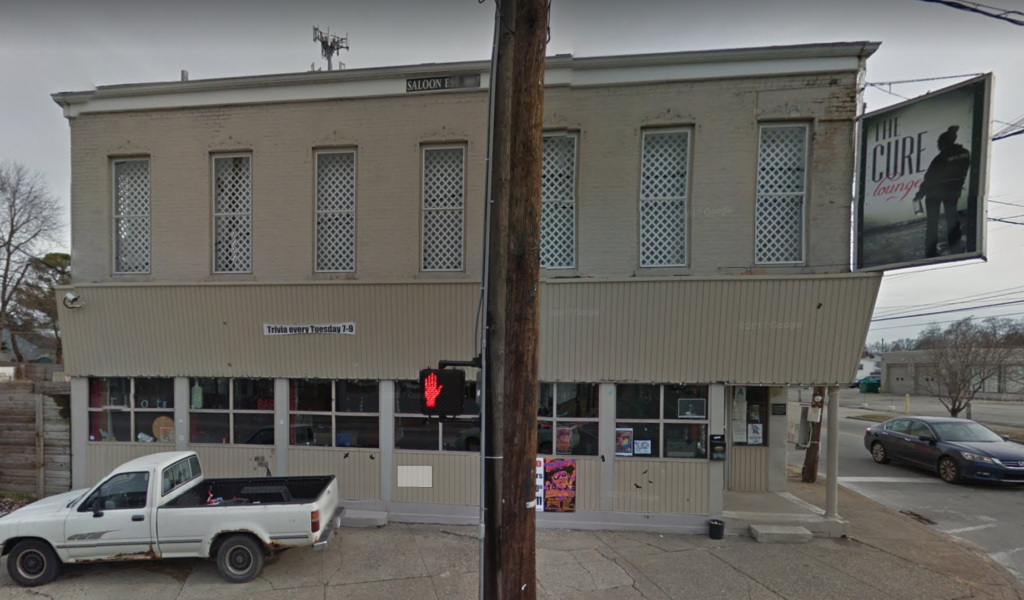 A haven for the stranger side of life, The Cure Lounge will soon close their doors, as its lease, which it was unable to renew, runs out May 18.

So named for the Robert Smith fronted band, The Cure Lounge has leaned into that image of the outcast or loner, a hub for fringe culture, including music, burlesque, live arm wrestling events and karaoke, all in the heart of the Germantown.

“We prided ourselves for booking the weirder, unique, stranger acts in town, both local and touring, from music to performers,” said Elliott Turton, a booker and sound engineer at Cure Lounge. “For the past couple of months, we have seen a giant spike in show attendance and bands wanting to play Cure and shows kept getting better and better. The goal of the venue has always been to marry unique people with unique local and touring acts in a unique environment.”

With the closure looming, Turton said he is working to put on as many shows as possible to send off the Cure in style, putting out a call to musicians via his Facebook account to for bands to fill in all the dates.

“The Cure was one of the only bars having anything queer in a safe space,” said Artemesia de Miel, a performer in the Bizarre Bazaar.  “You have gay bars and you expect something sexually provocative, but you really don’t have that at the Germantown. But you have The Cure.”

The venue has had many names in the past, including Club 21 and the Pour Haus. Both offered the same general dive bar atmosphere and stage for performers to play, but neither had that je ne sais quoi, that nameless mystique that captured the hearts of the community in quite the same way.

“Every since I’ve been talking to Elliott, I’ve been crying,” de Miel said. “The Cure was different. They were one of the few places that allowed us to have pain events or have fire indoors. They let LCAW do their arm wrestling. It was the home to a lot of cool shit.”

It was not immediately clear what will happen with the space.