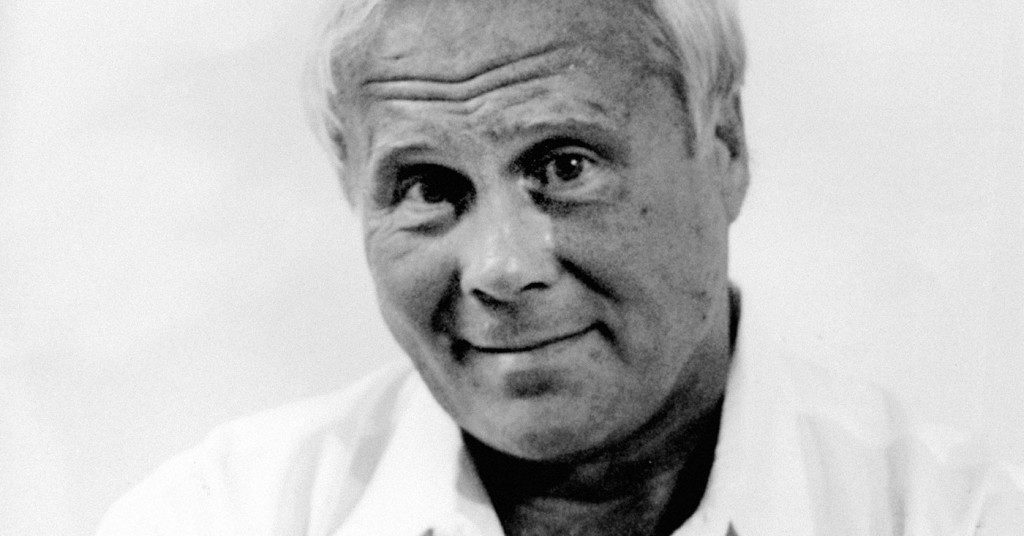 Carl Brown has passed from the scene, and sadly, for many Louisvillians he never was on the scene. Sad because he was one of the truly unique figures in Louisville’s political, legal and literary history. He was also an important player in LEO’s history.

Carl was a lawyer, educated at Vanderbilt University, and once was considered a rising star in the local Republican political world. He was elected as Jefferson County Commissioner from The South End in 1979, and many predicted he would be a major political figure. Then, really, he threw a policeman off a roof in Old Louisville, and his political career evaporated. Later, he threatened U.S. Sen. Mitch McConnell and did a stint in a federal prison.

Carl was subsequently diagnosed as being bipolar, and he spent most of the rest of his life battling that illness. At the same time, he also was one of the most creative, dynamic writers ever to stimulate local readers. Known in LEO’s pages as The Plain Brown Rapper, Carl’s Gonzo-style writing was a staple of the publication throughout its formative years. He was a prolific philosopher-writer, and he was a constant challenge for editors, as most great writers are.

It is unfortunate that his death has been unreported elsewhere, probably because he basically died without family. Most will not miss him, but he left a mark that deserves to be recognized. Stay tuned…

A memorial is planned for Saturday, April 21, at 2 p.m. at Highland Baptist Church.

“Carl Brown was one of a kind in thousands of ways,” said LEO Executive Editor Aaron Yarmuth. “His wit and brilliance seldom met an equal adversary. He was the living, breathing, writing embodiment of the Louisville Eccentric Observer: He was loved and hated, crass and caring… often at the same time. He was the eccentric in the Eccentric Observer. The man known as the ‘Plain Brown Rapper’ will forever be one of the indelible voices of LEO Weekly, and we are fortunate to call him a forefather. We’ll miss you Carl, but we know you’re in a better place now, harassing Mitch for the rest of time.”

Here is a 2015 reminiscence and excerpts from Brown’s memoir “Life in the Big House.”