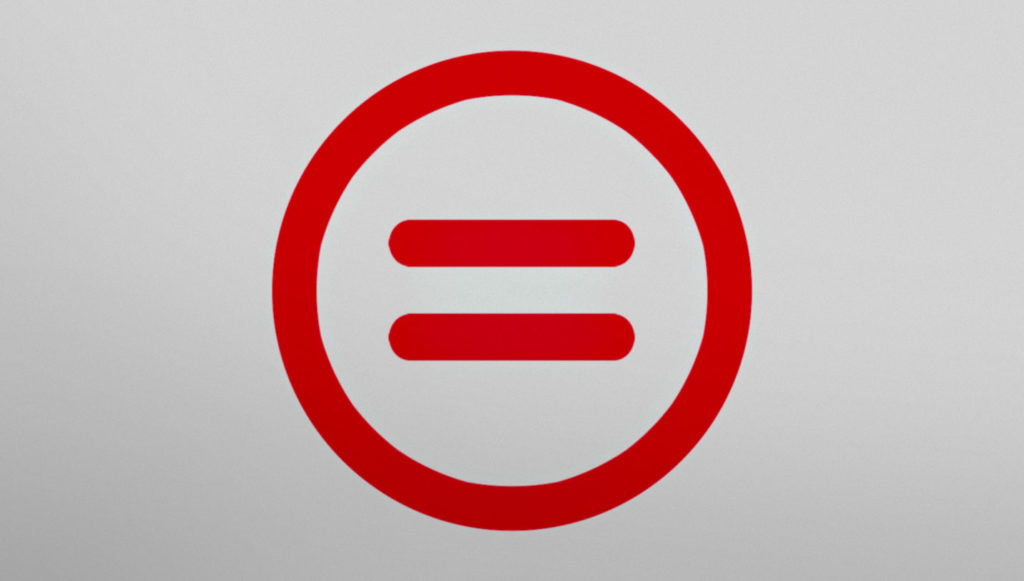 Here is LEO’s second installment from The State of Black Louisville 2018 report, which the Louisville Urban League produced and released last month. This collection of over 40 essays on jobs, justice, education, health, housing and more was written by experts from within the city, outlining the issues and disparities for African-Americans in Louisville. LEO is publishing an occasional series of selections from the report.

After Reconstruction, most Southern states instituted legal barriers to voting for black citizens. However, Kentucky lawmakers did not seek to pass state legislation to deny black Kentuckians the right to vote. This may have been due to the relatively small black population in the commonwealth and the assumption that they were not a significant political threat to the status quo. However, in larger cities like Louisville with an ever-growing black population, black voters were able to wield increasing political power beginning in the early 20th century.

An early example of black political power in Louisville was in 1917, when black voters aligned with the Republican Party to help restore the party’s control in Louisville. At this point in history, black voters supported Republicans candidates and the party courted black voters to further their loyalty to the party. In the 1920s, black Louisville residents formed the Lincoln Independent Party in an attempt to shift support of black voters. The party did not win any elections, but they did manage to convince the city’s Republican administration to hire its first black city employees.

Under President Franklin Roosevelt, the Democratic Party began to attract support from black voters across the country. As black voters in the state shifted their support, for the first time there was a competition for the black vote in Kentucky.

In 1935, Charles W. Anderson of Louisville was elected to the state legislature. He was the first black Kentuckian elected to statewide office since Reconstruction. During his time in Frankfort, Anderson and the black legislators from Louisville who followed in his footsteps, were able to introduce legislation that dismantled legal segregation in Kentucky.

Back home in Louisville, white flight from the city into the suburbs beginning in the 1930s led to increased black voting power in Louisville. Black representation on the Louisville Board of Aldermen rose from 8 percent in 1945 to 33 percent in the 1980s. In fact, in the early 1980s, Joe Hammond and other black Louisville leaders created PAC-10, a black political action committee that raised money to support black candidates running for local offices like county commissioner.

The number of black elected officials in Louisville has receded somewhat in recent years. There are currently four black legislators representing Jefferson County, including Representative Attica Scott, who in 2016 was the first black woman elected to the state legislature in nearly 20 years. After the Louisville Board of Alderman gave way to the Louisville Metro County following city/county merger in 2003, black representation within this citywide elected body fell from 33 percent to 23 percent. And following the 2016 election, only five of 26 (or 19 percent) Metro Council members were black.

This is an under-representation considering that black people make up approximately 22 percent of the Metro Louisville population. There is one black school board member — Diane Porter — who became the first black woman elected to chair the Jefferson County Board of Education in 2012, which is also a feat she has since accomplished again. There is also some black representation on several municipal city councils. However, as reported in 2016, only 18 percent of Metro Louisville Board and Commission positions are held by black Louisvillians.

There are several black-led civic organizations in Louisville that: promote civic participation; host political education events; host candidate forums and debates; and organize voter registration, education and mobilization efforts. Examples include the Louisville Urban League, Black Lives Matter Louisville, NAACP Louisville Branch, Kentucky Alliance Against Racist and Political Repression, and several black fraternity and sorority chapters. Politicians and parties continue to compete for black votes during elections. In fact, voters in Louisville continue to have the power to swing major local, state and federal elections in Kentucky. However, voter turnout in Louisville continues to be low in predominately black communities.

• Black-led civic organizations can continue to work with allied groups on a unified advocacy strategy and grassroots campaign to pass a Restoration of Voting Rights Bill in the state legislature and win the proceeding ballot measure. Victory means that felony disenfranchisement is eradicated in Kentucky and 26 percent of black Kentuckians regain their voting rights without being required to go through an expungement process. Examples of allied groups include Kentucky Council of Churches, Kentuckians For The Commonwealth, Louisville Showing Up for Racial Justice, Kentucky Jobs with Justice, and UFCW Local 227. These non-black-led organizations advocate for policies, such as the restoration of voting rights for former felons in Kentucky, that will have positive impacts on the black community and/or do civic engagement work in black communities.

2. Black-led civic organizations can work together to create a black candidate pipeline by organizing formalized recruitment efforts and candidate training, as well as offering support to black candidates running for local, state and federal offices and seeking appointments on local boards and commissions.

3. Black-led civic organizations can band together to organize voter engagement efforts in the black community that go beyond traditional voter registration and Get Out the Vote drives. These efforts can include:

• Ongoing political education and engagement in the black community

• Inclusive spaces for black leaders of various backgrounds to work together to create and mobilize around a political agenda that seeks to improve the quality of life for all black Louisvillians. •

Alicia Hurle is Deputy Organizing Director for Democracy, and Kevin Cowherd is Grassroots Leader for Kentuckians For The Commonwealth