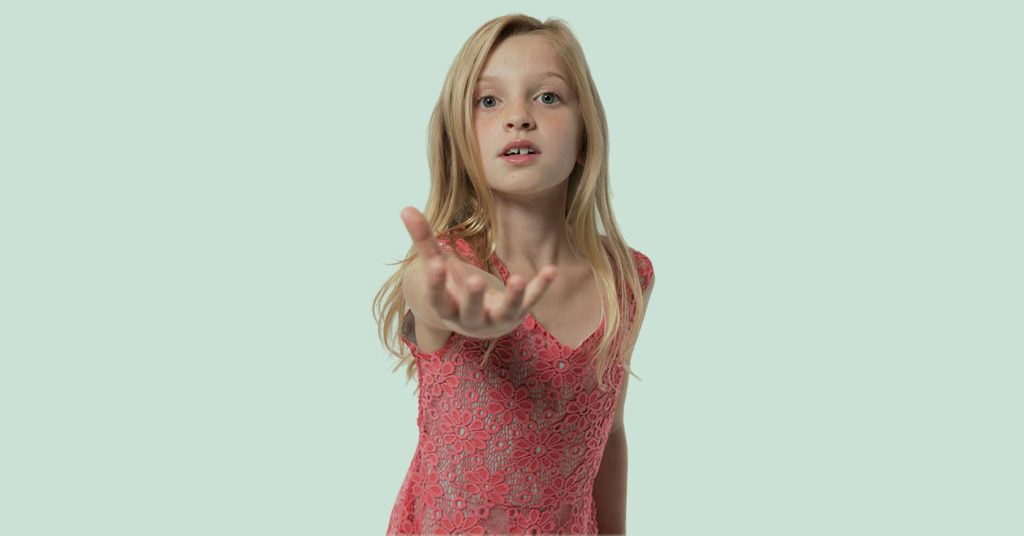 Whatever your personal beliefs are on what happens after your body ceases to exist, here are two more ideas. The Louisville Ballet, in collaboration with the Kentucky Opera and accompanied by the Louisville Orchestra, is telling tales about mortality and the afterlife in “Requiem” and “Project Faust.”

As excited as Louisville Ballet’s Artistic and Executive Director Robert Curran is about these works, he is just as enamored with the collaboration. “It means a lot to the city, [to have the Ballet, Opera and Orchestra] working together in a vital way,” he said. “It hasn’t happened in decades.”

“Requiem,” with choreography by Stephen Baynes and music by Gabriel Fauré, is first on the program. It premiered at the Australian Ballet in 2001 when Curran was with the company (he danced there from 1996-2011). The costumes and scenery are from its productions.

Fauré composed the “Requiem” music in 1887, revised it in the 1890s and finished it in 1900. “The inspiration for the ballet is drawn solely from the sublime music of Fauré rather than any interpretation of the Latin text used in the Requiem Mass,” said Baynes. “Unlike some famous Requiems which emphasize the fear of the Day of Judgment, Fauré wanted his to be an affirmation of his belief that, rather than something to be feared, death should be seen as a welcome release into eternal rest.”

Curran has reproduced it here for the Louisville Ballet and Kentucky Opera. He explained that the stage is set as a “waiting room for heaven. The dancers are inside, while the singers are outside the walls.”

As opposed to “Requiem,” “Project Faust” is making its world premiere in Louisville on March 2. It is directed by Sally Blackwood, Opera Australia director, based on the opera by Charles Gounod, with choreography by the Louisville Ballet’s resident choreographer, Adam Hougland.

The production took two years to create and includes both opera singers and ballet dancers. “You’re about to experience something groundbreaking … ,” said Curran. “This is a collaboration like no other, … [we have been] working with a creative team from all over the world.”

While grounded in Gounod’s opera, it has been reinterpreted to be more abstract and contemporary. “I thought about what it is to sell your soul, your personal moral compass,” Blackwood said. Faust, the Devil and Marguerite are still present, but it has been changed to give it a woman’s point of view.

The stage set is made of elastic, with the dancers stretching it to create the space. Plus, there’s “an incredible use of sound,” explains Blackwood. “Balancing the art forms is a big deal. It’s an amazing way of storytelling. The ensemble has developed a specific performance language and storytelling aesthetic that aims to step outside the bounds of both opera and ballet for the creation of a new and innovative hybrid art form.”