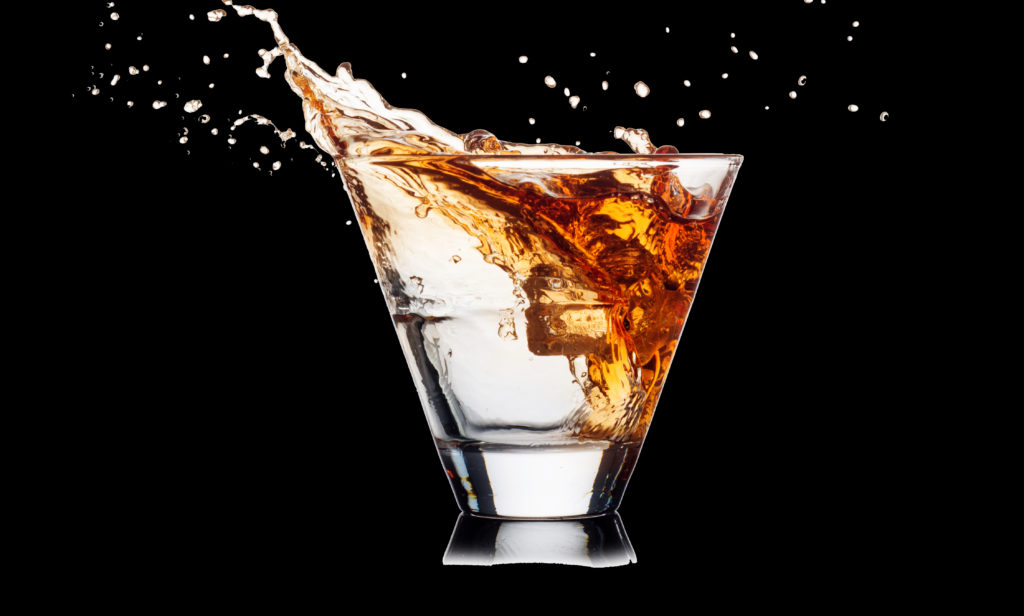 Late in November, Matthew Landan, the owner of the Haymarket Whiskey Bar, filed a defamation lawsuit against a woman who, in a widely-shared Facebook post, accused him of raping her. Also named was another woman who accused Landan of misconduct, two employees of his bar who walked off their jobs in protest (effectively closing the bar) and unnamed parties whom the complaint alleges threatened and defamed Landan. Last week, the two employees filed a response and counter-claim arguing that the lawsuit was an effort to “silence any and all public discourse regarding the accusations against [Landan] for criminal sexual misconduct.”

I know nothing about this case besides what is in the news and on social media. If Landan is innocent, then he has a right to sue to restore his good name. But if the primary accuser is innocent and her story a truthful account, then legal process is being abused to shut her up and deny her and her fellow defendants their right to speak freely and to protest injustice.

Lawsuits like this are called SLAPP suits, an onomatopoeic acronym for Strategic Lawsuit Against Public Participation. They are typically used by powerful and wealthy parties to limit free speech and the right to assemble by filing defamation or similar lawsuits against political or community activists. Their purpose is not to win damages — the victims of SLAPP suits are often judgment proof nonprofits or individual activists — but to harass.

They work because civil litigation is lengthy, and it often takes months or years before the plaintiff’s claims are tested. (In the American legal system, a plaintiff’s lawsuit need only assert a plain claim of an injury capable of being remedied at law; no evidence is presented until later in the process).  A defendant can theoretically attempt to dismiss the complaint, but judges considering such motions must accept the plaintiff’s claims as if they were true and weigh only whether the written complaint alleges all the elements of the cause of action and meets certain technical requirements.

Meanwhile, discovery begins, an exhaustive pretrial search of the facts that can include requests for documents, written questions, subpoenas of third-parties, and depositions — hours of aggressive interrogation of the parties. And none of this is cheap, tallying thousands of dollars in fees before defendant gets a chance to fully assert the truth of their case.

After the long process of discovery, the defendant can file a motion for summary judgment to dismiss the case, but even if that is granted, there can be appeals to the state Court Of Appeals and the Supreme Court.

SLAPP cases are not foreign to Louisville or Kentucky. Just last year developer Kevin Cogan sued the Cherokee Triangle Association in a lawsuit the association’s lawyer called an effort to “squelch” the neighborhood association’s opposition to the towering Willow Grande housing complex. A decade ago, the United Food and Commercial Workers filed a claim against the president of the Butchertown Neighborhood Association, allegedly to stop him from complaining about the stench coming from the meatpacking company that employed their members.

And these cases are not confined to Louisville. Neighborhood associations in Lexington and Woodford County have been sued by developers who resented organized opposition to their plans. A group seeking to build a sprawling 300-acre landfill in Magoffin County sued a group of environmentalists in 1991 in a case that continued into 1995 when Kentucky Court of Appeals finally approved its dismissal.

The cruel fact is that having the truth and the Constitution on one’s side doesn’t guarantee any easy victory; it might take years of litigation to vindicate those rights.

IIn 32 states and the District of Columbia, but not Kentucky, there is a different option. Legislators in those states have passed anti-SLAPP laws that alter the state rules of civil practice to provide an early opportunity for these defendants to assert their Constitutional rights and demand that plaintiffs offer proof of their claims. (See: anti-slapp.org/your-states-free-speech-protection/).”.

Anti-SLAPP laws are not just for trendy California; three of the latest states to adopt such legislation were deep blue Texas (2012), Oklahoma (2014) and Kansas (2016). The right to speak and to assemble in groups to redress one’s grievances without vexatious litigation is a bipartisan interest.

These laws take many forms, but, at the most generic level, anti-SLAPP laws provide defendants who are asserting a carefully-defined public interest defense — usually the right to right speech (like #metoo activists), or the right to participate in public process (neighborhood associations) — to stay discovery while the court weighs the factual sufficiency of the case.

Anti-SLAPP laws create no new institutions; they work through the court process. The defendant moves to dismiss the lawsuit under the anti-SLAPP statute. They have the burden of proving that the case involves the public interest as defined in the statute. Once they do so, discovery is stayed, and the suing party has to submit evidence that shows that they have a reasonable probability of winning at trial. If they cannot, then the lawsuit is dismissed early, and the defendant can return to active participation in the public process outside the legal system.

Perhaps it is time for Kentucky to adopt its own anti-SLAPP provision. The right to free speech and the right to participate in the political process shouldn’t only be available to people who can afford to have teams of attorneys on retainer. Moreover, the courts don’t need to be tied up for years because a millionaire developer is mad that a neighborhood group opposes a zoning variance.

Such a provision would need to take care not to take away the right of persons who are legitimately defamed to seek legal remedy. Kentucky’s 126-year-old Constitution offers strong protections to persons seeking access to the courts and that is something Kentuckians should be proud of.

However, a well-crafted anti-SLAPP law wouldn’t set up any extrajudicial review processes; it would operate within the court system and meld well with existing court rules. A plaintiff would be hard-pressed to argue that a legitimate libel complaint would be more difficult to prosecute under rules of civil procedure containing an anti-SLAPP rule than it would have been under the highly-technical Civil Code of Practice of 1888 that was in effect when the current state Constitution was ratified by the voters in 1891.

The highest value in a democracy is the right of all citizens, rich and poor, to “freely communicate their thoughts and opinions,” and to “assemble together” for the “common good.” Section One of the Kentucky Constitution holds these rights to be “inherent and inalienable.” That document does not restrict these rights to parties who can afford the most lawyers.