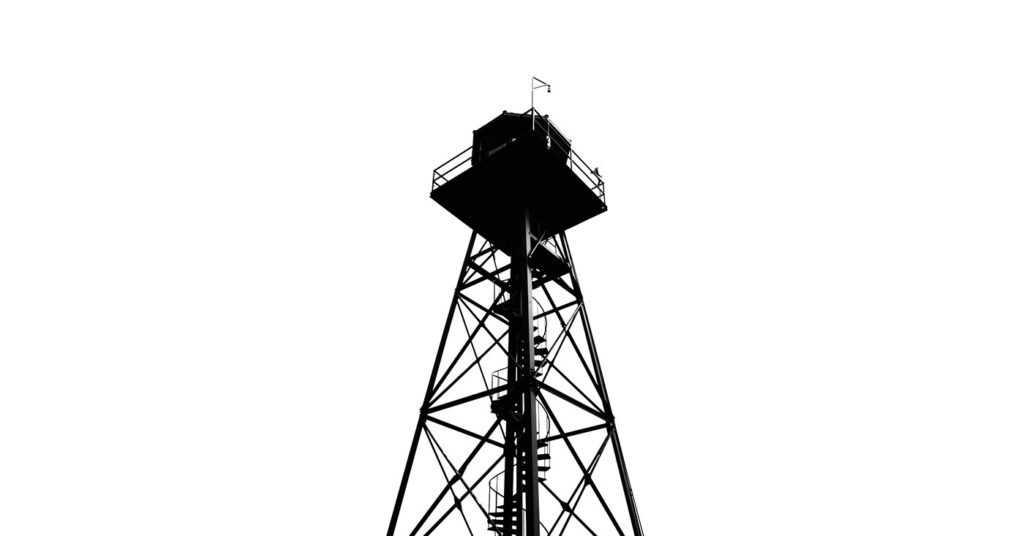 [Editor’s Note: Below is a Q&A with Gaye D. Holman, author of “Decades Behind Bars: A 20-year Conversation With Men in America’s Prisons.” We also ran an excerpt of the book here.]

The statistics are chilling. The U.S. has more than a quarter of the world’s prison population. The world’s. And most prison reform efforts haven’t gone into making better prisons, but rather more prisons. In 1994 Gaye D. Holman was a professor of sociology at Jefferson Community and Technical College where she taught and coordinated the school’s programs in all the area’s prisons. She began recording the stories of 50 male incarcerated felons for a study. Twenty years later, she returned to the study and spoke to the 17 men still in prison. They spoke candidly; some were doing better, but some were failing.

LEO: Over the past 20 years how has prison life changed for inmates?
Gaye D. Holman: Twenty years ago, Kentucky prison administrators were still acutely conscious of the 1981 federal consent decree that mandated prison overcrowding be reduced and educational opportunities increased. The consent decree was frequently mentioned whenever new programming was discussed. That is long forgotten. Today, there are far fewer educational programs than when I first began teaching in the prisons in 1989 even though the prison population has increased dramatically. The same prison that caused the consent decree to be filed years ago has had no educational programming at all for the last year, including literacy classes. They eliminated them anticipating the closing of some dorms, but over-crowding in the system made that impossible … Also important to consider is that sentences today are much longer than they were twenty years ago for the same offense. There are multiple negative implications for us all in that practice.

In your last chapter, you make a number of recommendations for improving prisons. Which would have the most impact on reducing recidivism?
More education wins that question hands down (and is supported by research). Literacy and GED programs give the inmates needed tools to operate in today’s society. Technical education gives them skills for the workplace. And college education (said to be the largest predictor of success) gives them a new view of the world they need to be part of. Until they see better options for themselves and understand there are better ways to live, there will be no changes. Surprisingly to those of us in the middle class, many come to prison with a narrow, limited, and ugly view of the future. Education teaches people how to think, not just how to do a task … I should also include increased mental health care. There are many mental health issues among the incarcerated. Counseling should be available to everyone. There should not be long waiting lists for education or counseling whenever an inmate becomes receptive to change.

Much has been written about the ‘humane’ prisons of Norway, where recidivism rates are around 20 percent. What can U.S. state prisons learn from these kinder, gentler places?
It is important that we consciously define why we incarcerate people. If the No. 1 goal is punishment, then the institution will be set up one way. If it is rehabilitation and eventual re-entry into society, there will be different programming. Norway and others emphasize rehabilitation. For them, the inmate’s separation from society is his punishment. The prison’s primary goal of incarceration is to help the prisoners find and develop their individual strengths and build a knowledge of how to be better people. The inmates there are treated firmly, but with respect for whom they can become. There are many resources available for their growth. And they are incarcerated for shorter periods of time — not decades as is our U.S. practice today.

Why do you think you were able to get these inmates to open up to you with such generosity?
The key to everything positive that happens in prison is respect. I think they sensed I respected them as individuals. Although aware of the serious harm the men had caused others, I was able to see that each person — without exception — had redeeming qualities. They knew I fought and worked hard to bring our educational program to them. I have to laughingly admit that it also helped that I was a small lady, with spunk, who wasn’t scared of them. I learned later they admired my determination and bravery (although I didn’t think of it that way).

Your bio mentions that you continue to work to help ex-offenders re-enter society: What do you do? What is most frequently needed to help them succeed in the outside world?
For 10 years, a small group of us from Beargrass Christian Church (Disciples of Christ) have worked with men being released. While every case is quite different, we tend to work mostly with men who have been incarcerated for decades who have lost family and community connections. We operate as their friends, helping them reach the goals they have set for themselves. We do not see ourselves as mentors, but facilitators.  The world is a different place now than when they entered prison and we help them find a place to live, clothes to wear, and buy them TARC tickets. We give them a cellphone, maybe a bicycle, and drive them to get IDs, food stamps and to meet various appointments. We have to show them how things work these days. We help them financially for several months on a decreasing basis until they can find a job and be self-supporting. Our emotional support lasts as long as they want. It’s too complex to explain here, but we help them survive and thrive as they get their feet on the ground. The support that has helped most be successful and most choose to stay in touch as the years roll by. Support, encouragement, and friendship makes our recidivism rate much lower than that of the state’s in general. We have helped a number of the long-term men from my book who have subsequently been released … I think safe, healthy housing is the largest challenge. A landlord will not rent to someone just out of prison who doesn’t have a job or financial resources. Good, truly drug-free halfway houses are few and far between. Sex offenders are out of luck … And of course, a job is key to everything. Truth is, they can usually find a minimum wage job, but that is not enough to fully support themselves. I wish the public would realize what great workers these long-term guys can be and how eager they are to start a new life. They will work twice as hard to prove themselves. All they want is a chance.

What do you most hope readers take away from your book?
‘Decades Behind Bars’ focuses on long-term incarceration. I hope readers will think about what it really means to lock people away for years. The implications of that practice for us all are staggering. If we understand what long-term incarceration really means to individuals and our communities, we can insist that our legislators work to fix a dysfunctional system so that we can all benefit and thrive. •