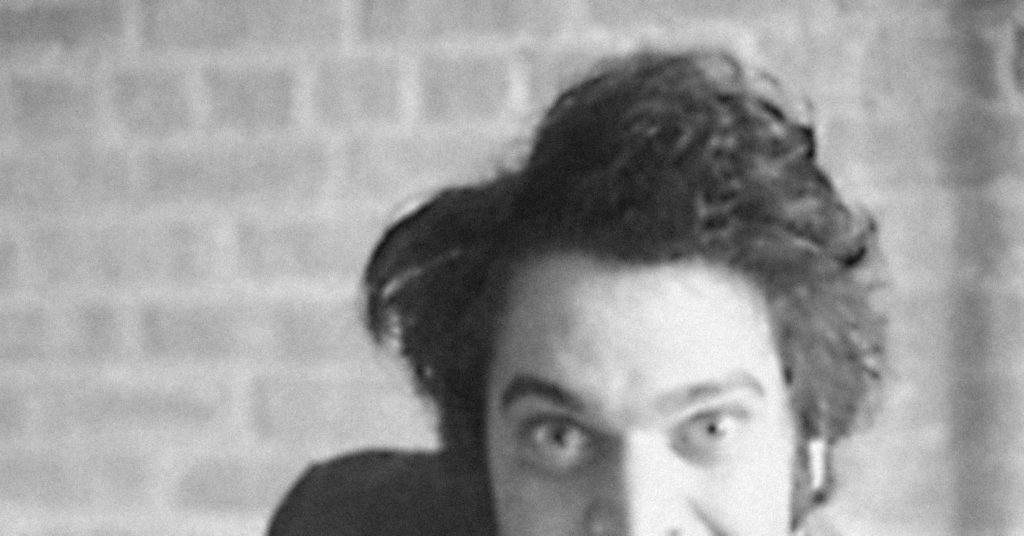 When Mike Lebovitz’s parents enrolled him in a clown class at the age of 6, they couldn’t have imagined that some version of that childhood experience would become his adult reality. But that’s very much the case for stand-up comedian Mike Lebovitz, whose performing career began in that clown class at his neighborhood Jewish Community Center, in his hometown of Chicago. Something must have stuck with him, because he soon became interested in theater and improvisation. After working with illustrious troupes such as Improv Olympics and Second City, Lebovitz struck out on his own. In stand-up he has thrived, appearing at Montreal’s Just For Laughs comedy festival, The Montreux Comedy Fest and on Season 9 of NBC’s “Last Comic Standing.” He took a few minutes to call in and talk to us about his career, comedy and more.

LEO: Have your parents apologized for putting you in clown class?
Mike Lebovitz: I think my parents knew early on I wanted to be amusing people, and they thought: ‘Maybe he can get better at it.’ But it was great, we learned how to do pratfalls and take pies in the face. How to trip over your hat, tumble and stand-up with the hat back on your head.

Besides clowns, what were your earliest comedy influences?
As a kid, I was in this group called Young Shakespeare Players. It was this great organization that put on a summer program where they would produce full-length Shakespeare plays with kids who were something like 6 to 15 years old. It was sheer torture for the parents, I’m sure. But I always loved the comic characters from Shakespeare. And, then, in college I started doing improv, and it was then that I sort of learned backwards that these great comedy actors like Steve Martin and George Carlin, who had always been Rufus from ‘Bill & Ted’s Excellent Adventure,’ had started out as stand-up comedians.

You seem to shy away from the political realm in your material.
Yeah, that’s true. I did some political stuff after this last election. But yeah, I’m not up there to rant, to pander to people who agree with me, or offend those who don’t. I’m just there to have fun and be silly.

Is it sometimes hard not to just go off on something you’ve read or seen that day?
Well, it’s not like I can go on stage and pretend like I don’t know that the president is a ranting lunatic who has no soul. I mean, he’s an insane egomaniac surrounded by agents of the devil. But to me, that’s not really a political opinion. At this point that just seems like objective reality. And it’s not like the other side is any better. They are all a bunch of hypocrites. Look, I would never go up there and pretend that I don’t have the views that I do. Look around — people are idiots. That being the case, is democracy the best way to run a country? I don’t know anymore. But I don’t see it as my job to convince anyone.

A lot of your humor is self-deprecating. Do you think somewhere deep down you hate yourself?
I don’t hate myself at all. In reality, I’m more fond of myself than I ought to be, given the facts. But I just don’t want to make fun of other people. I don’t want to be mean. I’ve never been like that off stage, and I don’t want to be like that on stage. If I make fun of myself, I know I can take it. I’m not going to hurt my own feelings. I’m a big boy.