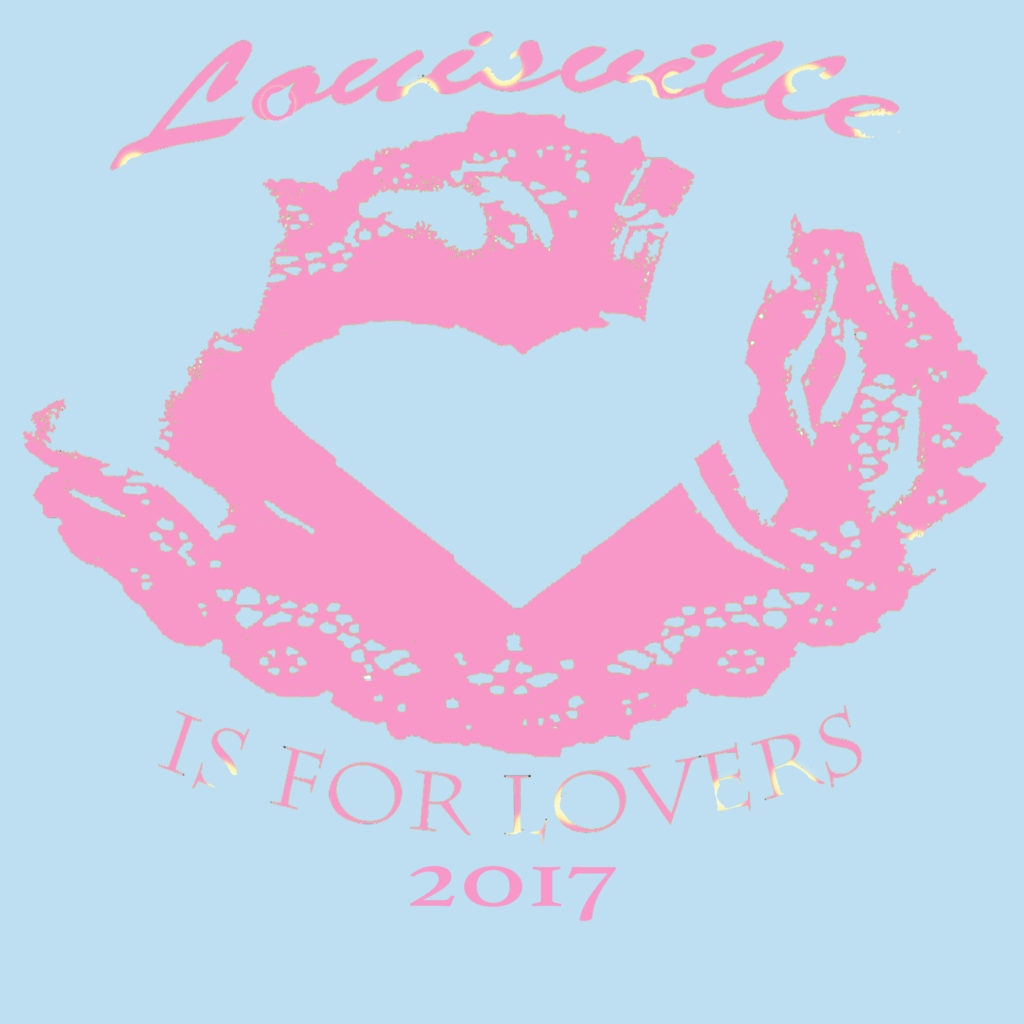 Featuring 27 original, previously-unreleased songs from local bands, the 2017 Louisville Is For Lovers compilation — featuring Adventure, Tycoons of Teen, The Winger Brothers, Satellite Twin, Alanna Fugate — will be available for purchase on Friday, Feb. 3. This year’s version, the 12th addition to the series, titled Tattered and Regal, is a wide-ranging batch of songs in terms of style, all about the different directions that love can go. This year’s version will be released on CD (300 copies) and through the Louisville is for Lovers Bandcamp page, where you can currently preorder the album. And there are two shows surrounding the release: CD Release show Feb. 10 at Guestroom Records with Daphne Luster, Soft Self Portraits, Tender Mercy, New Mother; and the 2nd Annual Louisville Is For Lovers Brunch Feb. 12th (10 a.m.-3 p.m.) with The Winger Brothers at New Wave Burritos.