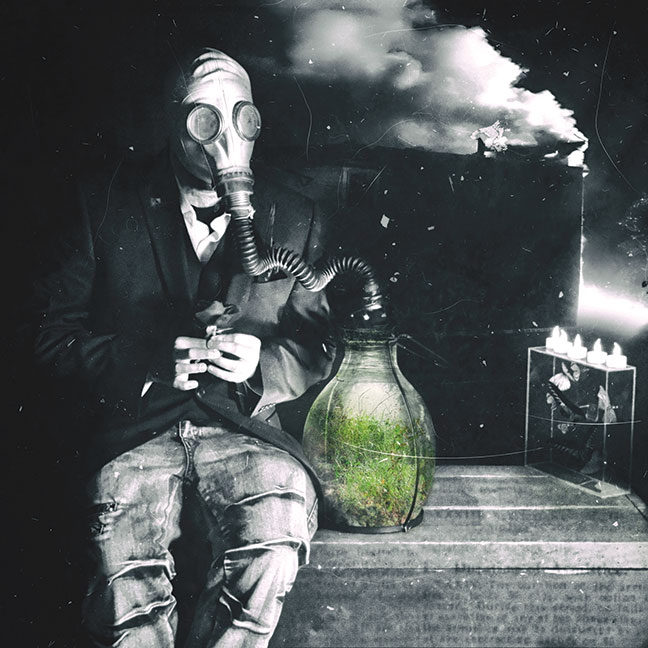 I noticed her the first time she got on the 6:13 #15 Market bus. She was shiny black, elegant, and at least 20 years my junior. There was no wedding ring, no cell phone, no iPod. She didn’t chat. She was a far cry from my craggy, old white and gray demeanor. She was regal, aristocratic, a true Nubian queen! It only took me two weeks to fall hopelessly in love with her.

Every morning I prayed to my own pagan gods, that she would be there. I praised and thanked them when she was, and cursed and damned them to the darkest hell when she wasn’t.

Life changed, as life is supposed to do. I was now taking the 7:20 #15 bus. Fall to winter I thought of her longingly. Winter to spring, her face began to fade from my mind.

The first Monday after the spring solstice, I was back on the 6:13. My heart beat to a triple hammer as we approached her stop. When she got on the bus, I felt as though I was going to die. She stopped at the bench seat where she usually sat. My heart was hurting it was working so hard. Three more steps and a turn. She sat down beside me! There were five people on the bus, and she sat beside me.

Her perfume was so delicate I had to deeply inhale to fully savor it. She sat gracefully, untroubled by the bumps and sways of the bus. Her eyes were straight ahead as always. My brain was tripping over itself to think of something clever to say. Her aroma was making me dizzy. I could think of nothing, I was a blank.

As the bus filled, and the blocks passed, I felt more hopeless. She pulled a small notepad from her purse, wrote something and put it away. The last five blocks passed in nanoseconds. She stood up into the crowded isle and stepped back to let me exit. I didn’t even get to say, “Excuse me.”

“Sir,” I heard behind me. I had never heard her voice before but I knew it was her. “I believe you dropped this.” Our eyes met, and I was struck even stupider. Was that a faint smile on her face?

I was sucked out of the bus by the vacuum of exiting humanity. Standing on the street alone, I tried for one last look at her. I could still smell her. It was on the piece of paper in my hand. I opened it. Her name was Monica!  It took me a second to realize that the seven figures under her name was a telephone number!