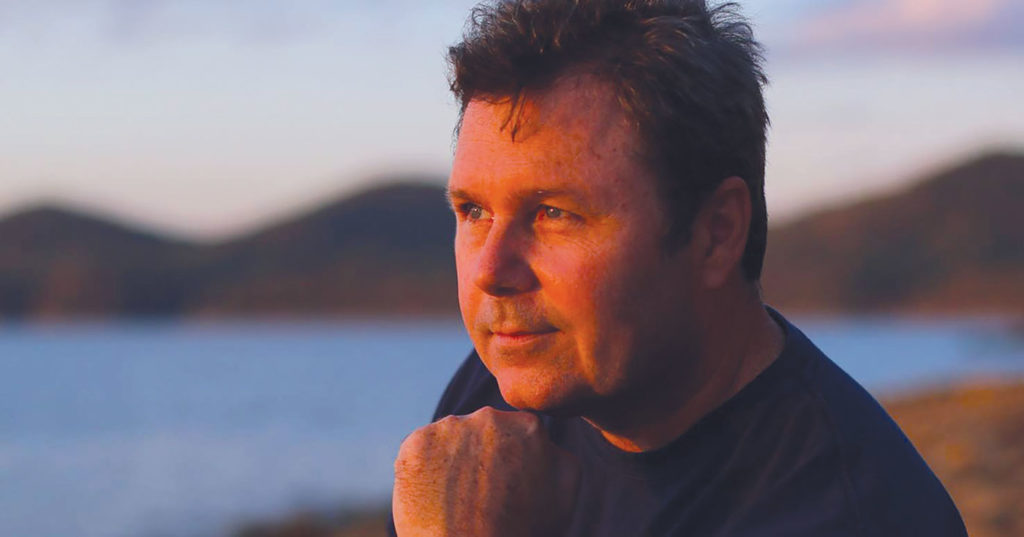 As a semi-retired comic, I thought it was my duty to weigh in on this Amiri King controversy. If you’re not familiar with what has gone down in the last few days, please allow me to catch you up.

Amiri King is, by all accounts, a successful Facebook and social media comedian. While his appeal is not universal, it is widespread. With nearly 2,000,000 Facebook followers, Amiri has fans all over the world. He has also won LEO’s “best local comedian” for the last two years. That is, until he was unceremoniously stripped of this year’s award.

The reason he was stripped is because a few social justice warriors (SJWS) figured out who Amiri was, and they were incensed. After all, this guy rails on against Black Lives Matter, he defended Trump’s “locker room” language and he’s fairly unapologetic about his opinions. For these reasons, Amiri was labeled a racist and a misogynist.

Now, if you know anything about social justice warriors, they do not cotton to racists or misogynists, so they started complaining with righteous indignation to LEO’s editorial staff who, in turn, agreed with their assessment and withdrew their “Readers’ Choice” award for best local comedian. The best part about all of this was I got to watch this whole thing unfold on my Facebook feed. Very entertaining.

The only thing worse than SJWs

Once Amiri’s window-licking fans and mouth-breathing followers caught wind of his lost award, they littered LEO’s Facebook page with an endless array of predictably derisive insults. From “liberal faggot” to “world’s biggest pussy,” they effortlessly covered the gamut of all the seventh-grade insults. The only thing missing from their Neanderthal repertoire was a directive for someone to go suck a “big, green donkey dick.”

They were right to be angry.

I am no fan of Amiri King, but I am a huge fan of free speech. Now before anyone lectures me on LEO’s right to not associate themselves with unfunny comedians, hear me out:

I know LEO is well within its rights to disassociate themselves from anyone it chooses.

I know the First Amendment does not apply here.

I’m not defending Amiri. I’m defending tolerance. And not just to be ironic.

In case you weren’t alive during this time period, please allow me to illuminate. Before “Real Time with Bill Maher,” there was a show on ABC that Maher hosted called “Politically Incorrect.” Bill was unceremoniously fired after 9/11 (the real one, not the anniversary) for saying that the terrorists who died in the planes were not cowards. He opined that we were the cowards for launching missiles from miles away. ABC did not want to be associated with those comments, so he was fired. Sound familiar? I could also tell you about Phil Donahue, who was fired from MSNBC for opposing Bush’s war in Iraq, but I don’t want to belabor the point.

Still, Amiri King does not deserve the award for best local comedian. Not because of his political and social rants, but because he’s not local, and I’m almost sure that a majority of people who voted for Amiri are not from here, as well. As I understand it, Amiri did once live here, but that makes no difference. Him winning best local comedian is like Jennifer Lawrence winning best local actress. Both have a shit-ton of fans around the world, but they’re not really local.

Who’s to blame for this entertaining mess?

There’s plenty of blame to go around. Let’s take a tour, shall we?

Jesus, LEO! This is not the ‘90s. If you’re going to put together a best-of-Louisville list, then get with the 21st century. Make sure that you have processes in place to vet nominations and votes, and let’s keep this thing local.

Any Comic Who Complained

It really doesn’t matter how big of a shit-bag you think Amiri King is. You are comics, and above anything else, you should support free speech. The golden rule of being a comic is nothing is off limits, and that goes for Trump-enthusiast Amiri King. Yes, you can make fun of him like so many Dane Cooks. Yes, you can hate him for what he says and what he believes in. Yes, you can troll him online, if that’s how you want to spend your time. But, no, you should not try to censor him. If I can speak for the dead, it’s not what Lenny Bruce would have wanted. Nor would have Voltaire.

Amiri’s fans are too stupid to know how stupid they are. Never have I seen a bigger bunch of jackasses. C’mon people, take off your tinfoil hats and let the alien signals massage your brains. You need to realize two things: Not everything is a liberal conspiracy, and Trump is going to lose.

OK, America, I’ve had just about enough of you. This is supposed to be the land of the free. We’re supposed to value things like free speech, freedom of religion and people’s rights to their opinions. Since when did we become a nation of butinskis who hyperventilate every time someone doesn’t agree with a particular line of reasoning? Since when do we believe that anyone with a different opinion is the spawn of Satan?

You’re better than this America. Stop being so easily offended by every goddamned thing.

The timing of this blow-up cannot be ignored. It’s a strange election year, and emotions are running higher than the tax rates of Warren Buffett’s secretary. Bernie Sander supporters are beside themselves, Donald Trump supporters are completely off the rails and Hillary Clinton supporters are waiting for another shoe to drop. It’s ugly out there, and all we can do is talk past one another.

Man, I can’t believe you died. You were the one voice of reason that stood up against this sort of nonsense. Luckily, your words have been immortalized on the internet. Remember when you said this?

“Political correctness is America’s newest form of intolerance, and it is especially pernicious because it comes disguised as tolerance. It presents itself as fairness, yet attempts to restrict and control people’s language with strict codes and rigid rules. I’m not sure that’s the way to fight discrimination. I’m not sure silencing people or forcing them to alter their speech is the best method for solving problems that go much deeper than speech.”

I guess what George is trying to say is we have to get beyond labeling people as racists or liberal pussies and stop trying to silence the things we don’t have the stomach to hear. We have to be stronger and smarter. All of us. •

Rich Barber is a 25-year comedy veteran of very little distinction. As likely to die on stage as he is to kill, he’s left a trail of carnage on stages from Raywick, Kentucky, to Los Angeles.