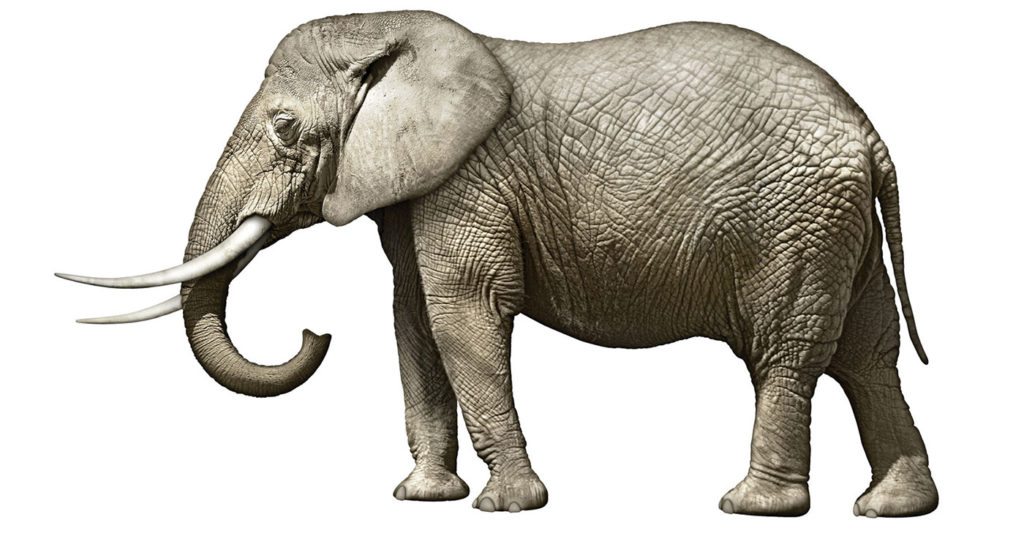 The year was 1992. “Achy Breaky Heart” blared from Kentucky’s radios. Birds tweeted, but nobody else did. Jerry Seinfeld introduced “master of my domain” into the popular culture lexicon. Wayne and Garth schwinged their way onto the big screen.

And Nov. 3, 1992, was the last time a Kentucky Democrat running for a statewide federal office eclipsed 50 percent of the vote (Sen. Wendell Ford’s easy reelection against a then-unknown state legislator named David Williams). There’s little hope for another “Wayne’s World” sequel in 2016, nor for any Democrat who emerges from his U.S. Senate primary May 17 to take on incumbent Sen. Rand Paul.

Both parties will have enough resources to advertise in a way that makes Kentucky a so-called targeted race, but it is a lower-tier target at best. The 2016 campaign will pale in comparison to the epic $80-plus million spending spree that took place in 2014 when Senate Majority Leader Mitch McConnell sent Alison Lundergan Grimes home crying in her daddy’s tour bus.

The average vote share of all Democrats running for president or Senate since 1992 (not including Ford’s win) is 43 percent. Only running against the less-than-affable Jim Bunning in 1998 and 2004 allowed Democrats to come anywhere near sniffing 50 percent, and they still lost.

Some Democrats wistfully point to a possible failure at the top of the Republican ticket as hope for winning the Senate race. What if Donald Trump craps the bed? Then Democrats have a chance against Rand! Don’t bet on it. Bob Dole faltered badly in 1996, and Mitch McConnell outpaced the top of his ticket by over 10 points in routing Steve Beshear.

For Kentucky Democrats, Obama’s presidency has been the equivalent of looking at the wrong Biblical artifact in “Raiders of the Lost Ark.”

A look at county-by-county results in 2014 and 2015 shows the old Democratic firewall in Appalachia melting away. In 2014’s trouncing of Grimes, McConnell won several Eastern Kentucky counties he had never before carried, and Gov. Matt Bevin held most of that ground in 2015 against Jack Conway.

Those counties aren’t coming back for Hillary Clinton, Jim Gray or any other liberal Democrat tainted by a party planning to banish the coal industry from the public consciousness. What a political gift Hillary handed Rand on March 13 when she said during a debate: “We’re going to put a lot of coal miners and coal companies out of business.” That clip will be used to pound Kentucky Democrats like Manny Pacquiao’s speed-bag for years to come.

Hillary plans to finish Obama’s work (most of the state’s coal companies are in bankruptcy now), delighting in the laughter of her party’s national donor base while she does it. Just as Grimes couldn’t muster a credible argument in 2014 about how she would stand up to her national party leaders, neither will the Democratic Senate nominee in 2016.

Cultural issues continue to plague Kentucky Democrats. Our state remains solidly pro-life, opposes gay marriage, is appalled at the Obama administration’s assault on religious liberty and disdains attempts to infringe on our Constitutionally-protected right to keep and bear arms. Liberal donors who fund Democratic Senate candidates consider rural Kentucky’s views on these issues to be antiquated, hateful and just plain stupid. They will abandon candidates who show sympathy for rural Kentucky’s point of view, and lacking that sympathy is political death for any statewide candidate. It is a classic Gordian knot.

Democrats have not considered Kentucky a target state in a presidential year since 2000 when Al Gore’s campaign pulled out around Labor Day. We won’t be on Hillary’s map, and the Kentucky Democratic Party won’t benefit from the massive staff, data and advertising infrastructure that flows from a presidential campaign. The Senate candidate will be left to fend for himself, twisting helplessly to explain Hillary’s anti-Kentucky agenda to highly skeptical voters.

Does Rand Paul have small thermal exhaust ports that are two meters wide and vulnerable to political torpedoes? Sure. His positions on drug criminals, the restoration of voting rights for felons and some national security matters are likely out of step with some voters in both parties. Do I wish Rand had more than a paltry $1.5 million in his campaign’s bank account? Yes I do, as it is a true tactical vulnerability.

But to exploit those ports, a Democrat would have to buck his party’s donor base and run as a conservative, or use Jedi mind tricks on voters. Jim Gray, if he wins the Democratic primary, is likely to be more Stormtrooper than Skywalker when it comes to that kind of political precision. •

Scott Jennings is a national Republican political operative and a partner at RunSwitch Public Relations in Louisville. He ran the Super PAC supported Mitch McConnell’s 2014 reelection, and was special assistant to President George W. Bush after serving in both of his campaigns. He is a 2000 graduate of the University of Louisville and hails from Dawson Springs.