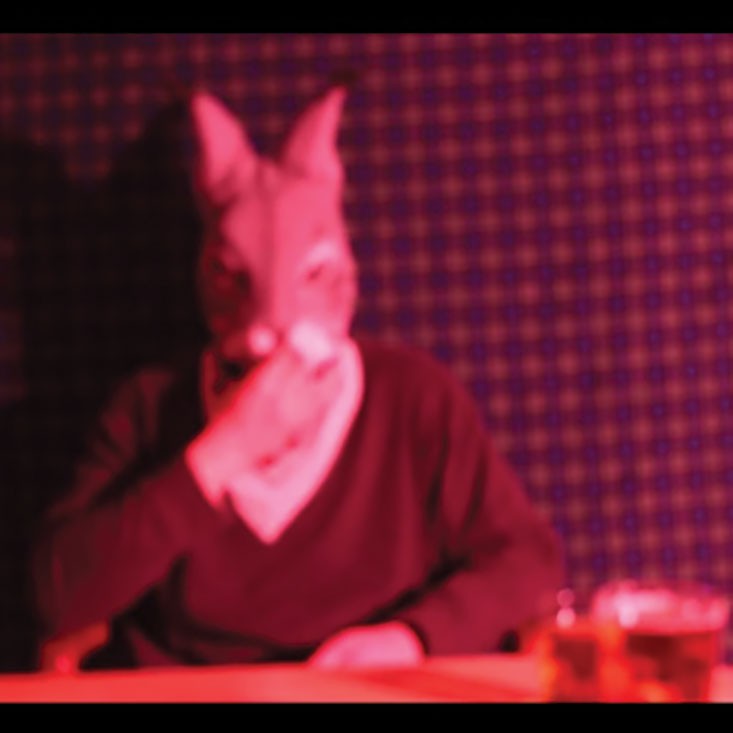 With Rabbit on Acid, you never really know what you’re going to get. His bedroom recordings range from lo-fi, multi-instrumentalist pop to some especially avant-garde, sampled-vocal experimentation that defies any easy classification. On his newest and aptly-titled release, the one-man project explores improvisational work, which yields mixed results. Recorded live, with the primary instrumentation only a guitar and voice, there is a playfulness throughout that pays off at times, especially in the earlier half of the release. This is especially manifested in his covers, which include a song by Cake and one by Snoop Dogg. The later half of the album suffers somewhat from the spontaneity of the songs, which often turn conversational or delve into sophomoric humor. Still, humor is the common thread for better or worse, and makes for a light, if at times disjointed, listen.