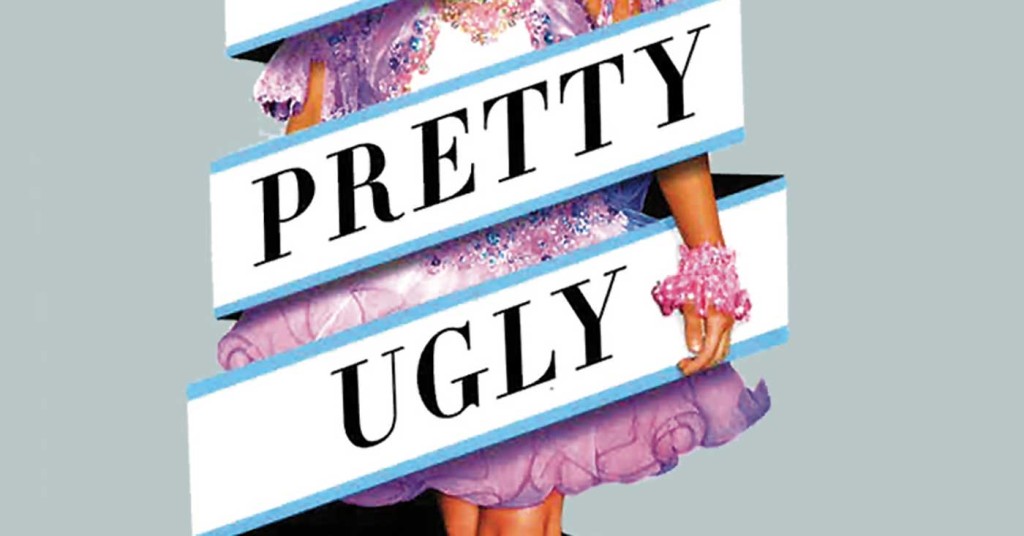 Full disclosure: I know Kirker Butler, the author of “Pretty Ugly.” In Mrs. Taylor’s sixth grade class, while working on Ancient Rome shoebox dioramas, “Kirk” turned to me and, in his best Comicus voice said, “We Romans have a god for everything. The only thing we don’t have a god for is premature ejaculation … but I hear that’s coming quickly.” In response to my blank stare, Kirk then enlightened me — with both a fairly accurate description of premature ejaculation and a summary of Mel Brooks’ “History of the World.” That was pretty much the highlight of sixth-grade social studies, definitely my most vivid memory from that class, and it was classic Kirk. So no one in Hartford, our town of 2,000 people, was very surprised when he moved to Los Angeles and became a successful writer for Fox’s Emmy-winning animated sitcom “The Family Guy.”

Butler’s most recent creative venture is a satirical novel that draws upon his childhood in Western Kentucky, where his mom was director of the Ohio County Fair beauty pageant, which one year featured a dance routine to Neil Diamond’s “America,” choreographed by Butler. And this is the world inhabited by the characters in “Pretty Ugly.”

Miranda Miller, former Miss Daviess County Fair, 1991, has one driving ambition – to spawn a pageant contestant so successful the family is awarded its own reality TV show, which she pitches as “The Princess and the Queen.” While Miranda is the ultimate monomaniacal stage mother, her 9-year-old daughter, Bailey, has had enough, so much so that she’s forcing an early retirement from a lifetime of pageant successes (128 wins and 96 runner-up titles) by secretly binge eating. In response, Miranda, who’s seven months pregnant when the novel opens, turns her focus to soon-to-be-born daughter Brixton.

As Miranda writes in her memoir: “I was famous, which meant I was special. And in a world that reveres such things, why wouldn’t I want the same for my daughter.” And that is the crux of “Pretty Ugly’s” satire — what David Brooks has recently called “the culture of the Big Me” — billions of narcissistic worlds, each one revolving around a starring character whose primary goals are self-promotion, self-celebration and — in the case of the book’s patriarch, Ray — self-medication. Ray takes full advantage of his nursing profession to fuel his pharmaceutical “hobby”: indiscriminately popping random pills and guessing what they are based on the side effects. Among the side effects is Ray’s 17-year-old pregnant girlfriend, Courtney. The plot of “Pretty Ugly” culminates with the whole family (Courtney too) at the Chattanooga Christmas Angels Pageant, where Miranda’s mother, Joan, is conspiring with Jesus in a murder plot.

Butler’s writing skewers its comedic targets with surgical precision. The satire is merciless and truly cutting as he operates in this Southern world of beauty pageants. Ray doesn’t share Miranda’s dream of starring in “The Queen and the Princess” because he “had never seen a reality show that treated its subject with a shred of dignity.” That goes doubly for the Miller family’s being written into the “Pretty Ugly” world. The humor is at their expense and the reader’s immense (if guilty) pleasure. •