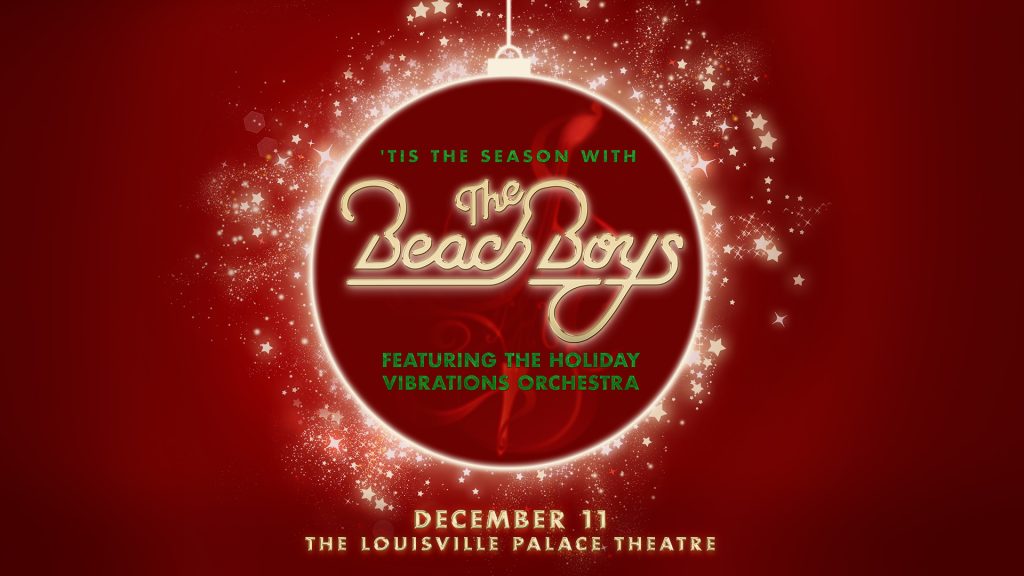 The Grammy® Award-winning and Rock & Roll Hall of Fame band The Beach Boys are bringing their iconic Southern Californian sound to Louisville on December 11 for their holiday tour, Tis the Season with The Beach Boys featuring The Holiday Vibrations Orchestra!