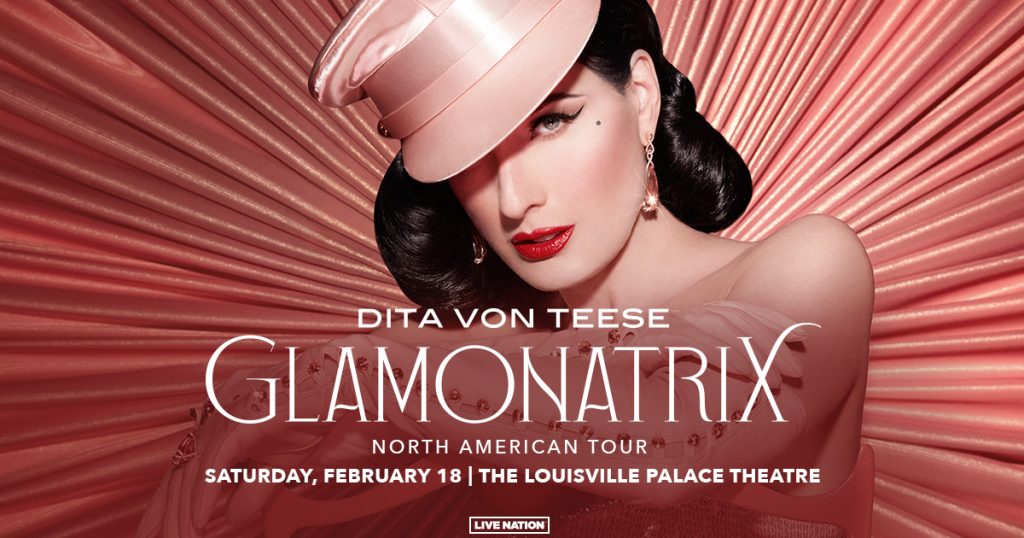 Dita is credited internationally with reviving burlesque, and setting a new benchmark for this great American art form with a sense of elegance, style and sophistication.

She’s brought burlesque to prime time TV as a guest star on one of CSI‘s highest rated episodes of all time, and she’s set to appear in the highly anticipated film Don’t Worry Darling, alongside Olivia Wilde, Harry Styles and Florence Pugh.