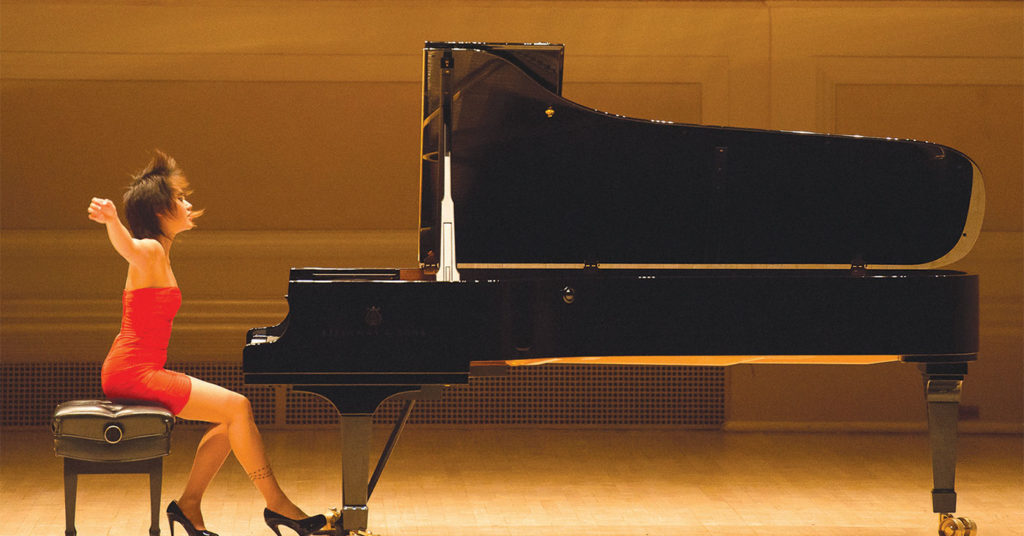 The Louisville Orchestra opens its 80th season with a special guest, classical pianist Yuja Wang, who will perform Rachmaninoff’s Fourth Piano Concerto. As a soloist, Wang is considered a superstar, picking up awards throughout her 20s (she’s all of 30 now) and was named the Musical America’s Artist of the Year for 2017. Also included in the program are Ford Lallerstedt’s “Mumbo! Jumbo!” and Tchaikovsky’s Fifth Symphony. And in other Louisville Orchestra news, they have just released their first new album in nearly 30 years. “All In” will be released on Sept. 22.