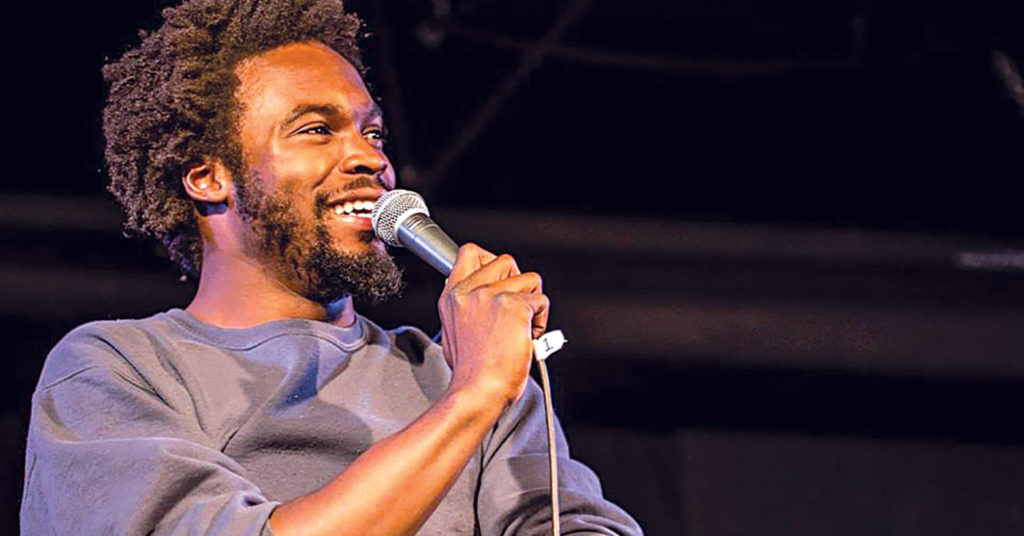 Yedoye Travis and Max Fine started their comedy lives in Atlanta, each man developing a unique voice amid the city’s tight-knit, but highly-competitive comedy community. Yedoye, now living in New York City, has garnered praise as a writer and social commentator. He will be featured on the upcoming fourth season of “Coming to the Stage” on Hulu. Fine has honed a reputation as one of the most animated storytellers around. He regularly taps into personal experiences and follows them down the rabbit hole to what some might consider a mental break. He is a co-founder of Pretty Cool Productions and cohosts one of Atlanta’s most highly-regarded comedy shows, “Fuck Party.”