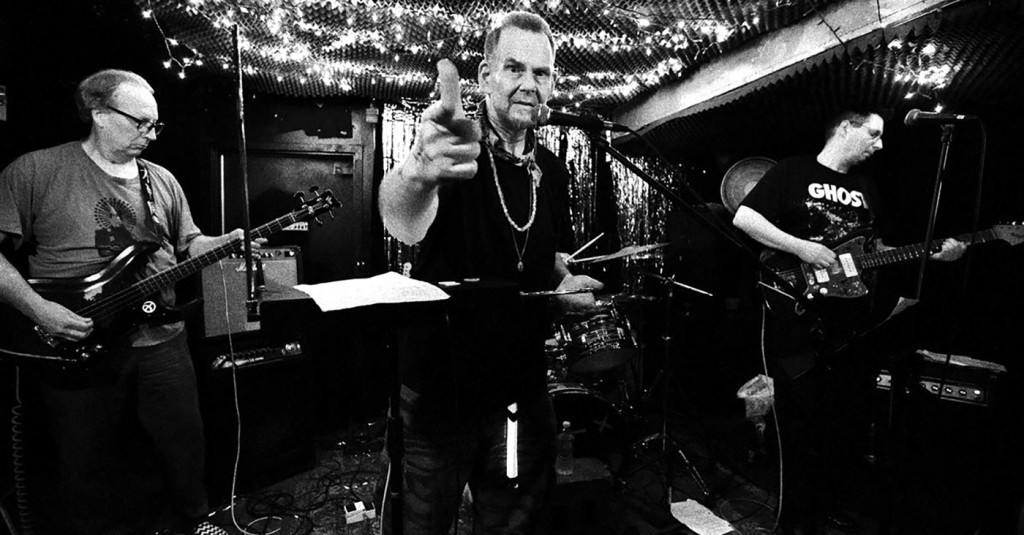 Coming out of Cleveland’s punk scene in the late ‘70s, the short-lived experimental project X_X disbanded soon after beginning, but after a 35-year hiatus, they returned in 2014. Led by John D Morton (also of Electric Eels), X_X was started in 1978 after Morton decided to move to New York, making the band’s lifespan minimal on purpose. Their innovative ideas and atmospheric strangeness alternate between straight-ahead punk and waves of concepts that, even now, sound futuristic.