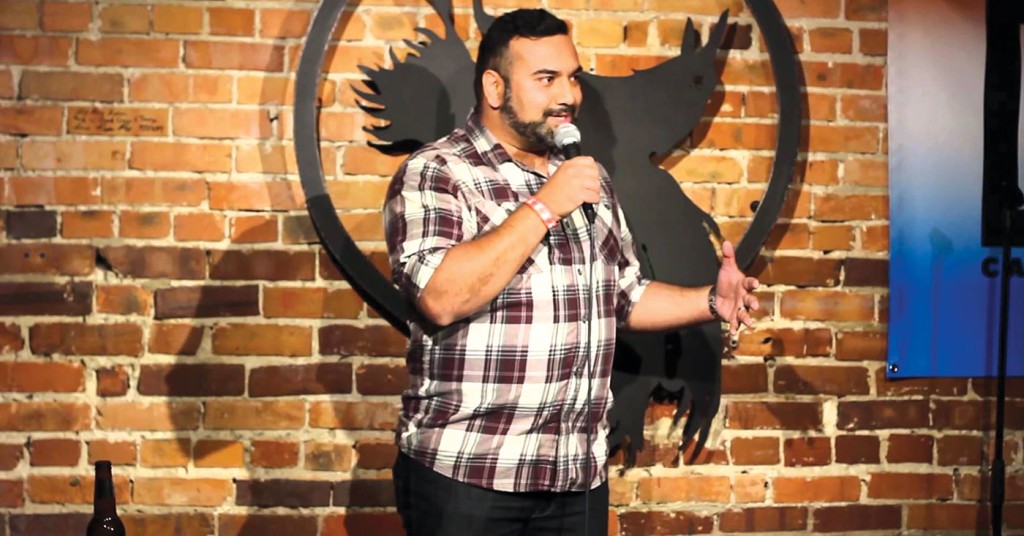 Mo Arora has been aggressively making a name for himself in the cut-throat landscape of the Atlanta comedy scene. An Indian-Canadian who must now live as a Canadian in America, he often leaves audiences with the perspective of him as a perpetual outsider. His drive, ambition and talent have already earned him a spot as one of the house emcees at one of the coolest clubs in the country, The Laughing Skull. Arora also hosts the hilarious podcast, “Laughmatic.” He’s traveling the Midwest and East Coast with two fellow Atlanta-based comics, Dan Immke and Justin Thompson, on the “Working Remotely Tour,” with stops in Tennessee, Pennsylvania, New York, Ohio and, of course, right here in Louisville.