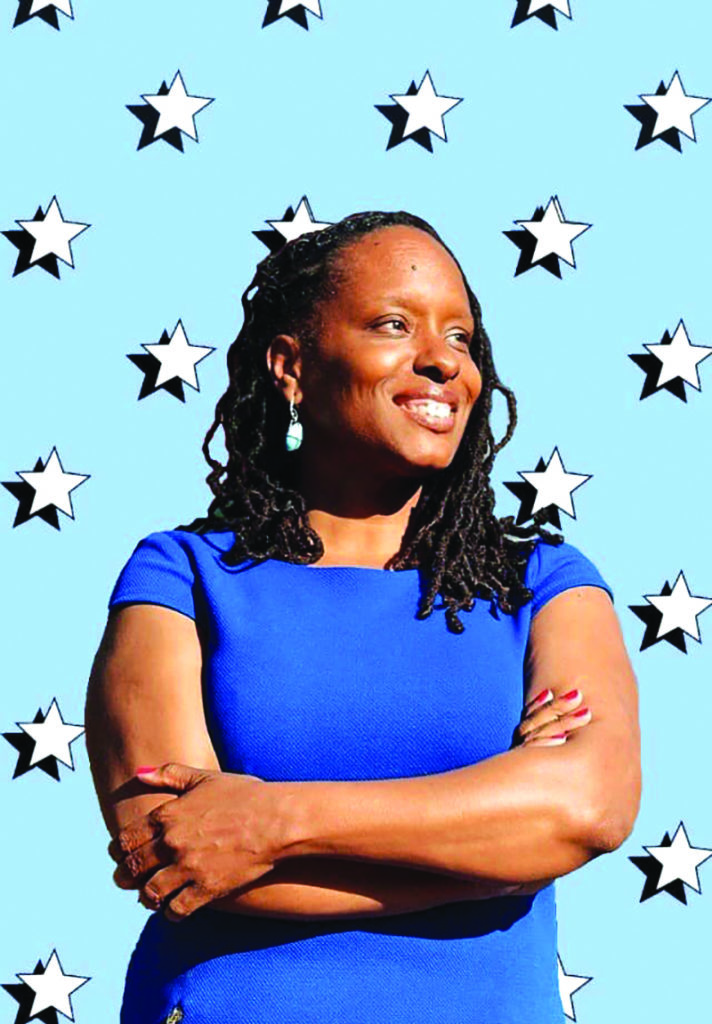 State Rep. Attica Scott is scheduled to speak at the Women’s Rally.

Three years ago, women across the country united in protest of the election of Donald Trump who, on the campaign trail, was accused of sexual assault by several people. The Women’s March has occurred every January since, and this year, an election year, is no different (kick the bum out!). On Saturday, protesters will gather outside of Louisville Metro Hall with their clever signs and pussy hats to picket the Trump presidency again. State Rep. Attica Scott and U.S. Rep John Yarmuth are scheduled to speak.