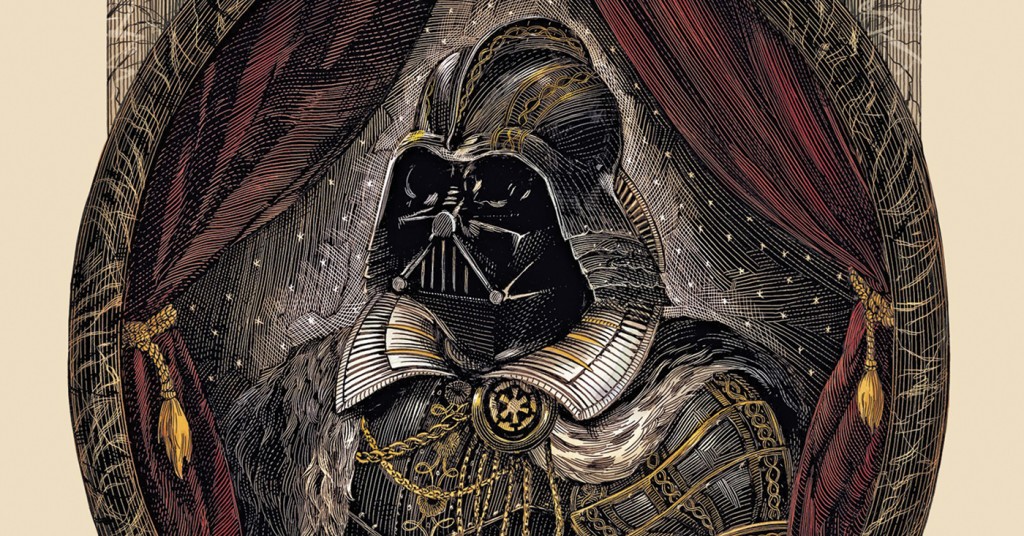 In the theater world, no one does more to keep Louisville weird, or make Louisville weirder, than The Alley Theater. From “Evil Dead: The Musical” and its front-row blood splashes to “The Other Boy Who Lived,” which pitted Neville Longbottom against you-know-who in Las Vegas, The Alley’s forte is pop culture mashups. Next in line for their creative mixer: Shakespeare and Lucas. “A Star Wars/Shakespeare mashup? How could The Alley Theater pass that up?” says Artistic Director Joey Arena. “’Tis a tale told by fretful droids, full of faithful Wookies and fearsome Stormtroopers, signifying…pretty much everything.” Oh, and they have fresh popped popcorn, too!