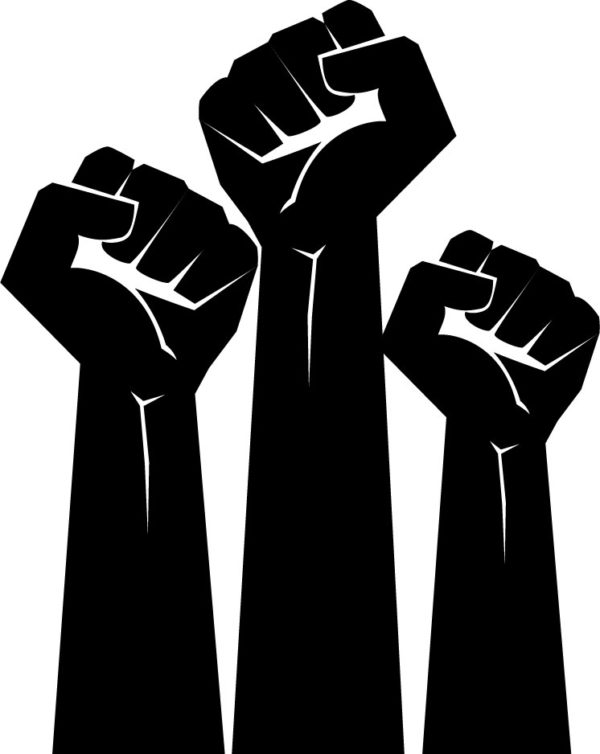 Louisville Showing Up For Racial Justice members have practice being white allies. It’s what they’ve done since they formed in response to the so-called “colorblind era” that came after President Obama’s election. Here’s what they suggest white people do in this time of civil unrest: One, if you’re able, show up to a protest. If that’s not your thing, donate supplies. On its Facebook page, LSURJ is asking for water, fruit, homemade masks, goggles and more. Organizers also suggest talking to fellow white people about racial justice in a welcoming manner. If you’re worried about coronavirus, LSURJ is still hosting weekly Freedom Fridays, a vehicle caravan that meets at 4:30 p.m. downtown to protest people being held unnecessarily in jails during the COVID-19 crisis. These protests have been expanded to demand justice for Breonna Taylor.