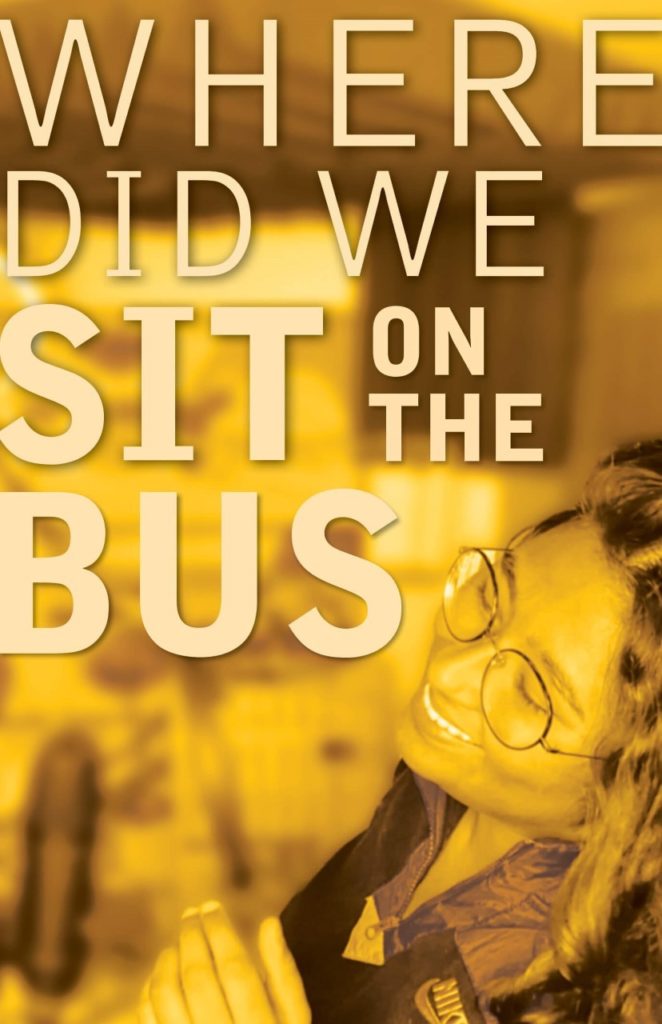 Actors Theatre of Louisville’s version of “Where Did We Sit On The Bus?” — a solo show created in 2016 by Brian Quijada — is different for a couple of reasons: For one, Quijada has ceded his autobiographical role to another actor, or actress rather, named Satya Chávez. And also, this version is filmed and available to stream from home ­— pandemic style. The show is a coming-of-age musical in which  “a Latinx kid begins searching for her own people’s place in American history.” The performance is infused with rap, hip-hop and spoken word.